“Color photography is coming of age as an art form, making it feasible for photographers to rival the finest painting and exceed the standards set by the finest traditional black & white photography, thanks in large part to stunning advances in the many technologies of modern imaging. The many destructive vagueries, flavors and limitations of chemical processes need no longer impose themselves onto one’s photographs. The intelligence and flexibility of digital processes have begun to make it possible to reveal both the truth of a scene and one’s artistic intent far better than ever before. I remain dedicated to the task of realizing in every way the quality and scope of work which the new methods have made possible.” 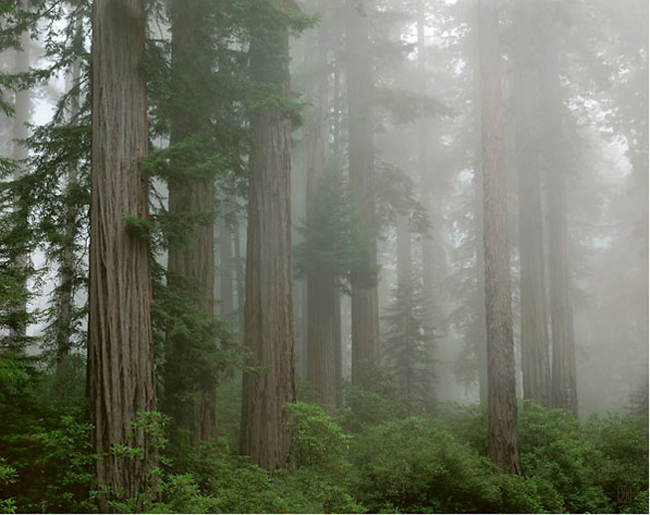 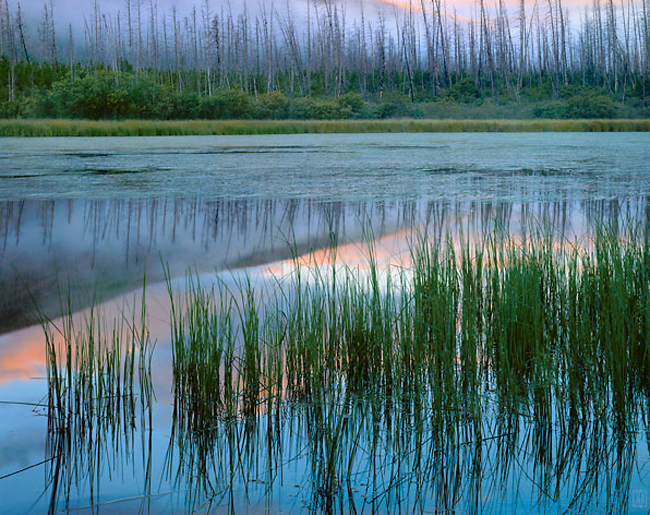 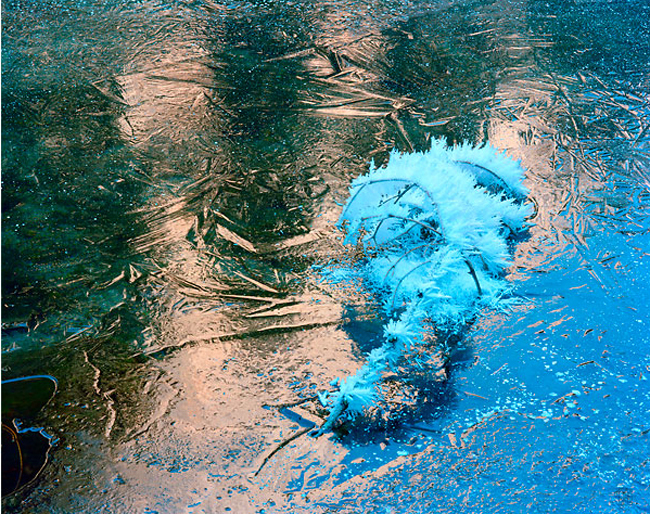 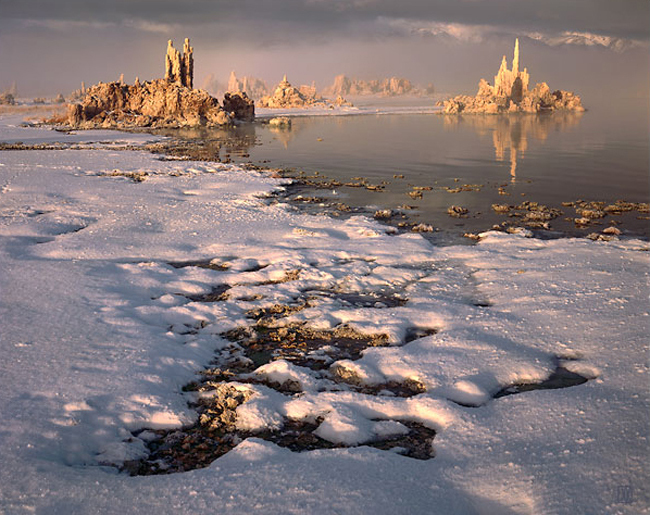 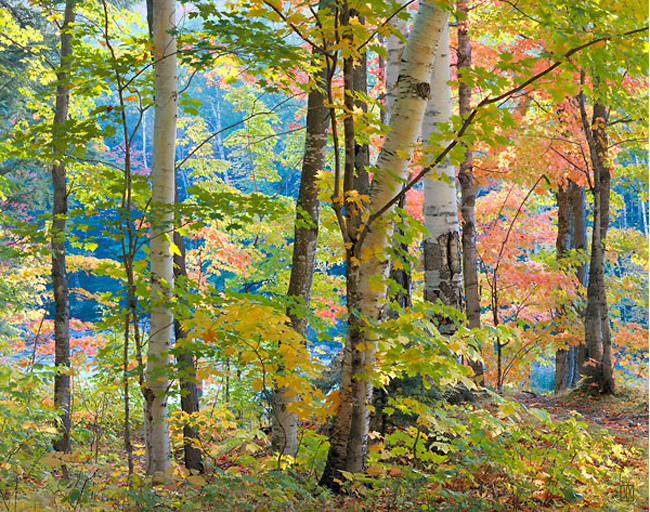 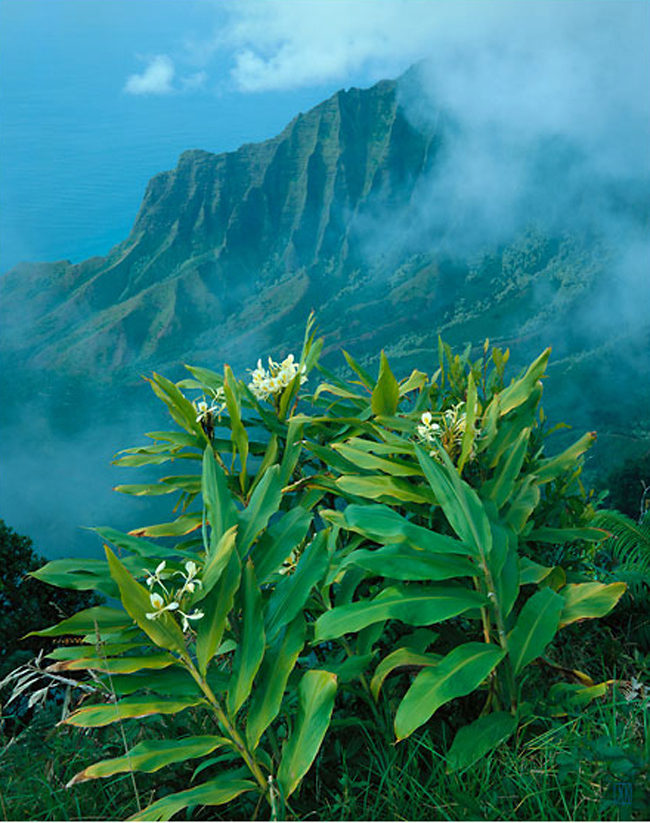 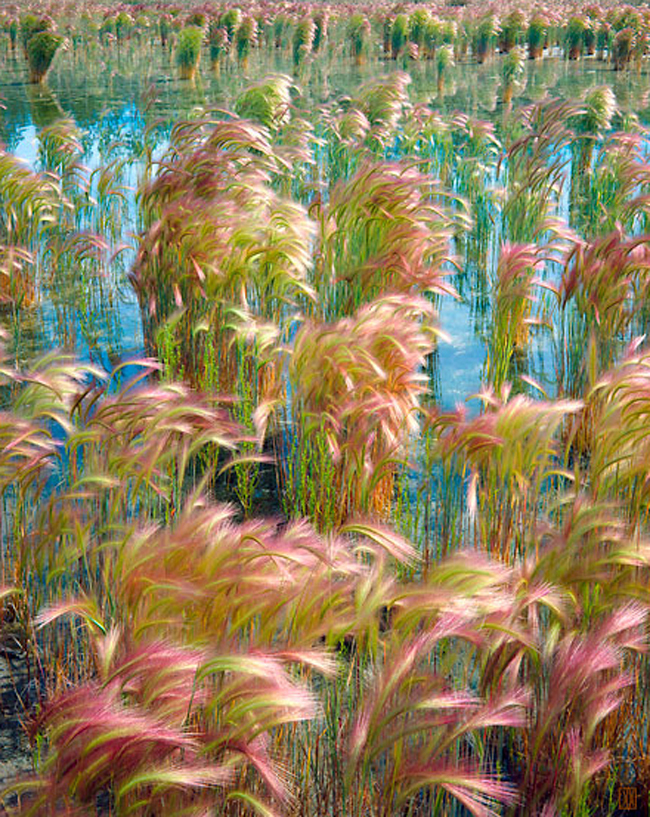 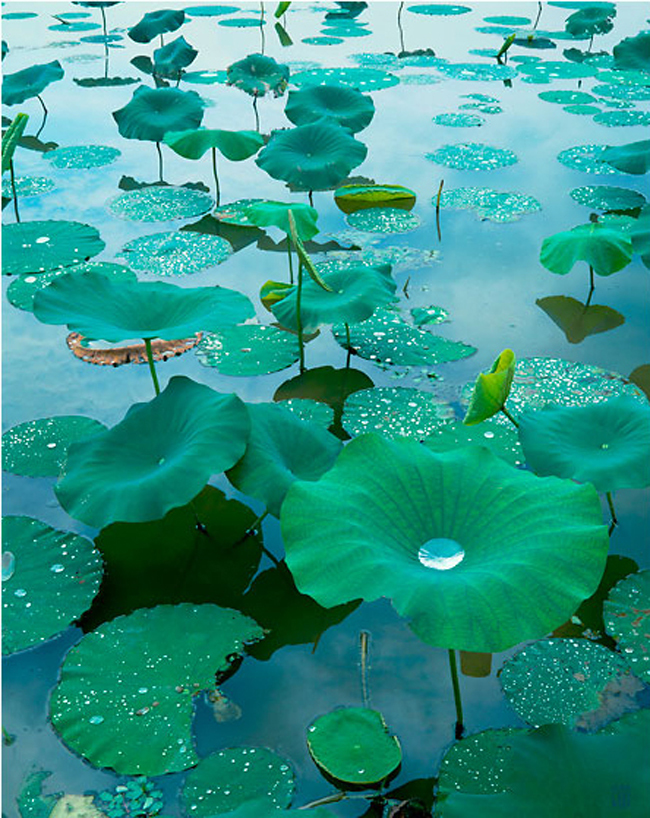 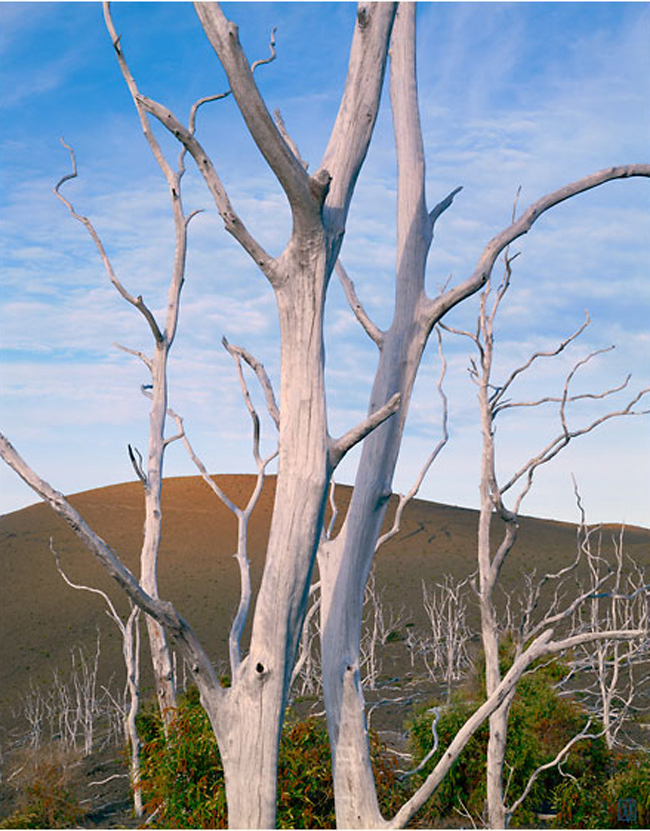 Silla Campanini born in Pieve di Cento 1954. Until from young the interest for the sketch reveals like exclusive passion, revealing the distinctive predisposition for the figurative arts. In the years ’70 has the opportunity of know and frequent the painter Florentine Joseph Brenci (Geppy) who starts her to the painting. In the 1973 she concludes his technical studies.

She haunts the study of the painter Joseph Buttieri that observes with admiration, but she form herselves following his instinctive and original chord. She undertakes, in private, humanistic studies, of sketch, of history of the art. She knows and she frequent the painters Ermanno Castagnetti and Pietro Melloni (Solimano).

Attracted from the spontaneity, from the liberty, from the potentiality of the gesture of these teachers as big in culture and fed technique besides from the emotions that the trips in East describe in his being, mature and she expresses a crowd of mental universes that bring her to a fantastic [nomadismo]. Does his works on cloth and she likes a coed technique in which are present the collage, pigment in dust (earths, oxides, [ecc ), enamels inks,oils, hill. She has begun the exposition activity only in the half of the years ’80, thanks to the sieges of the teacher Buttieri and the consent of the “Pievesi Painters,” to which she offers a felt thanks. 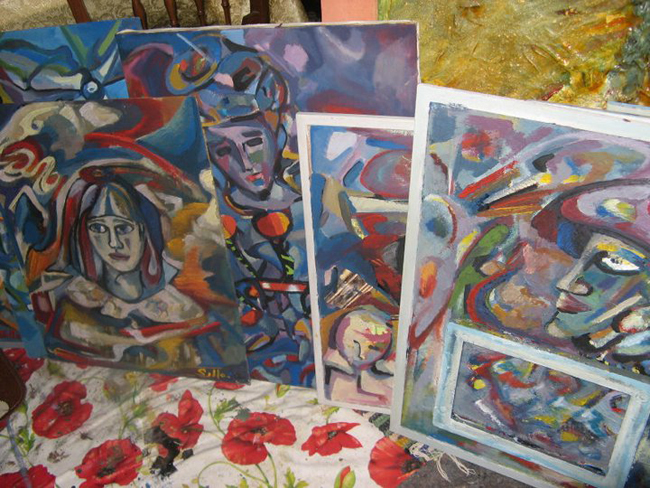 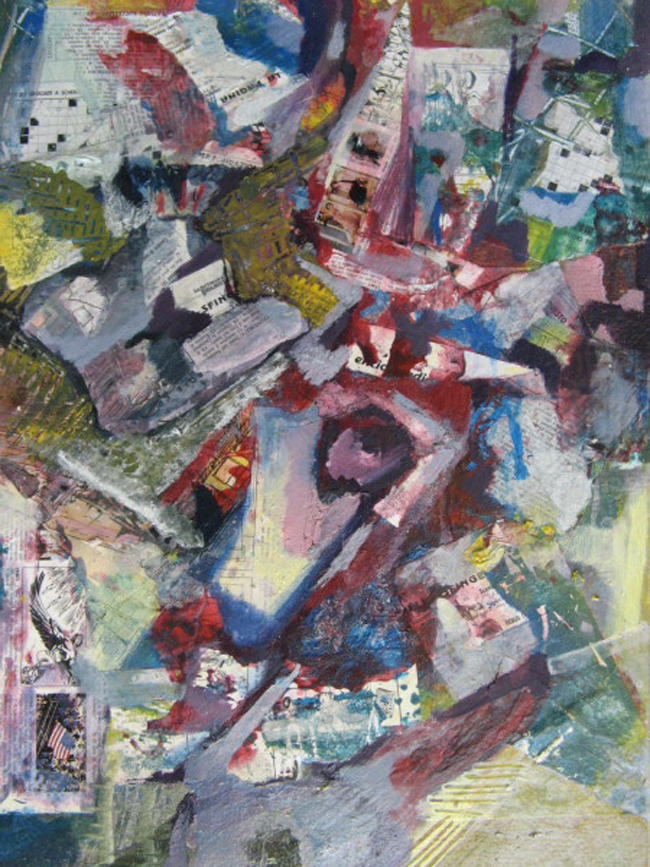 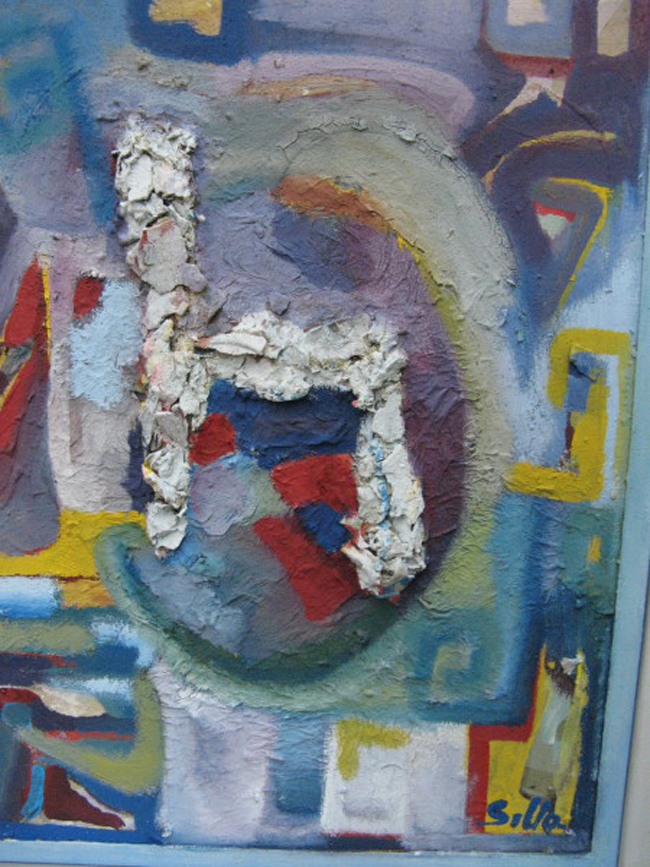 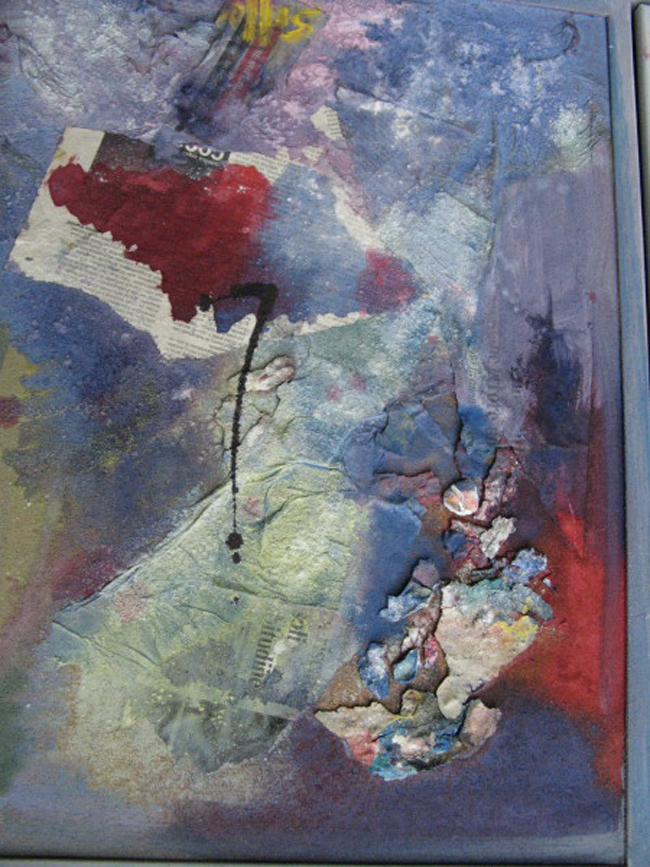 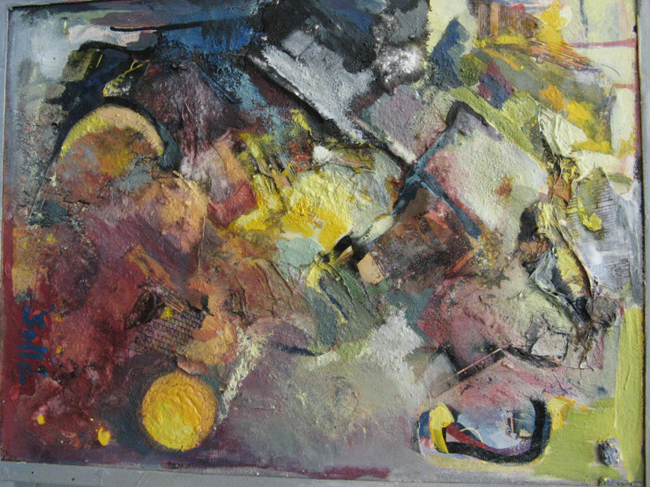 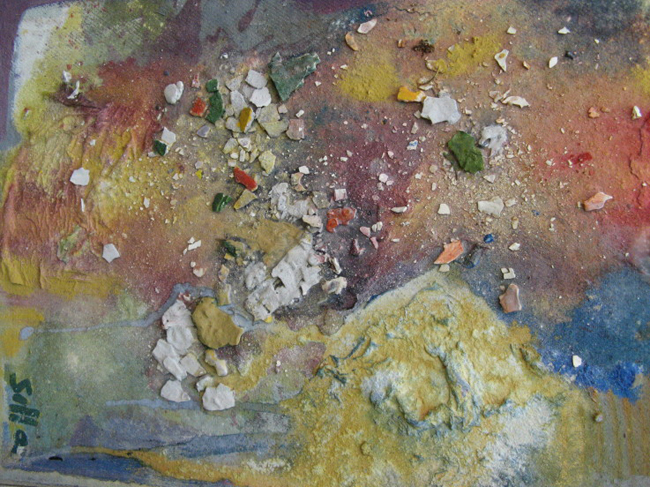 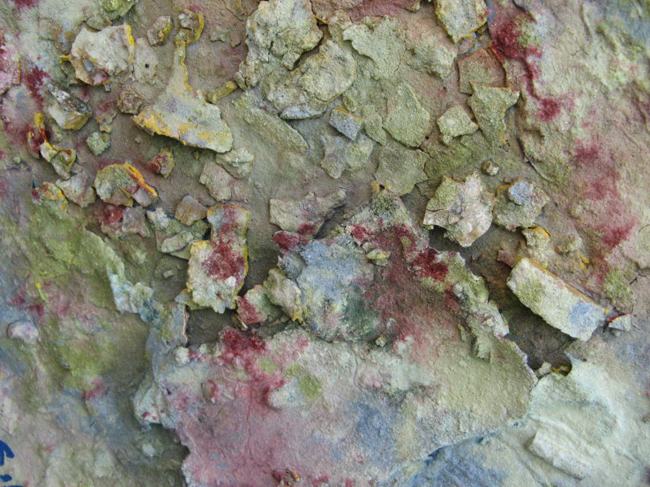