Wolfgang Konrad Schweizer fostered his interest in sculpting and painting from an early age. Using the elements of proportion and balance, Wolfgang further advanced upon his oil painting techniques during his chemistry study at the University of Freiburg in Germany.

Over the years he began painting in acrylics and watercolors with pens, and developed his own abstract style. His technique became a cumulative effect of constant research, visiting numerous art galleries in Europe and the USA and studying the work of the old masters closely.

In November 2007, Wolfgang moved to the United States. He is a member of Organization for Independent Artists of New York, and the Ridgefield Guild of Artists. 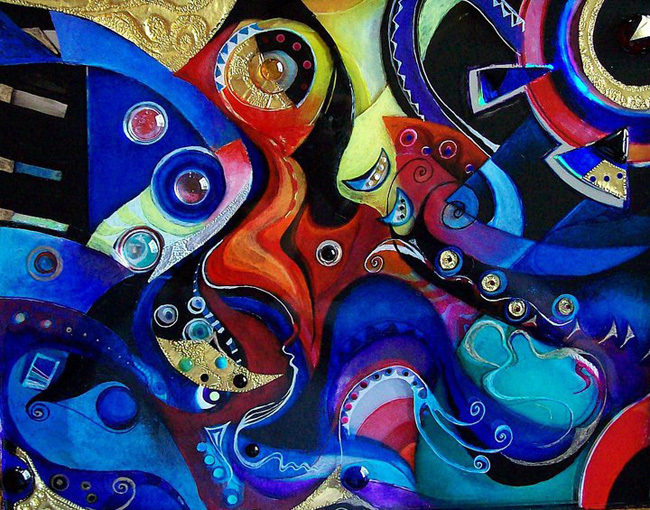 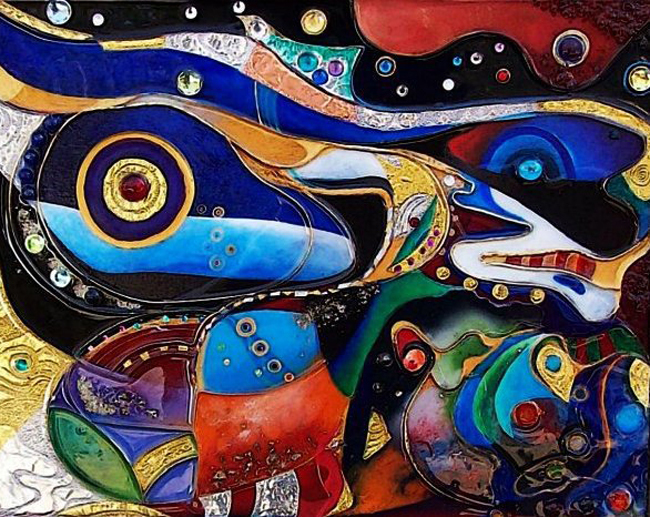 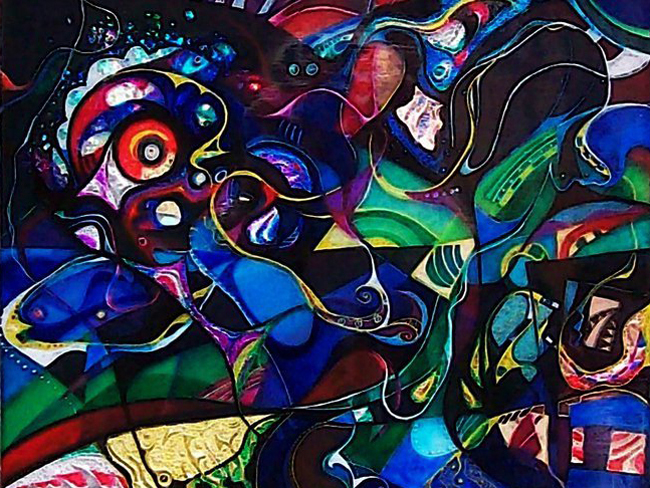 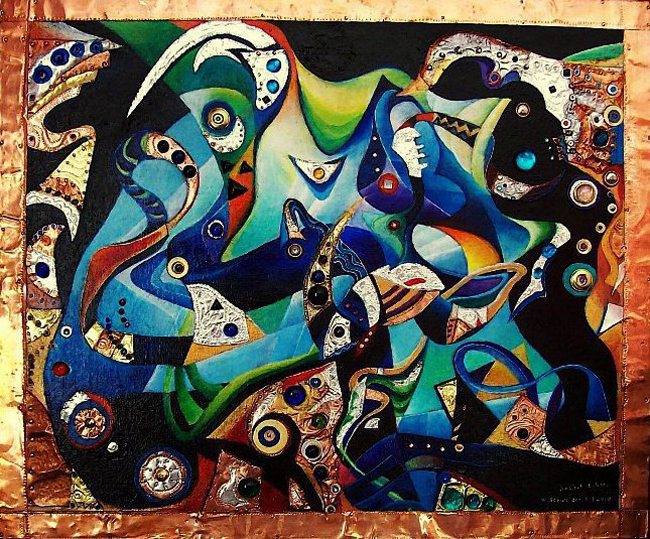 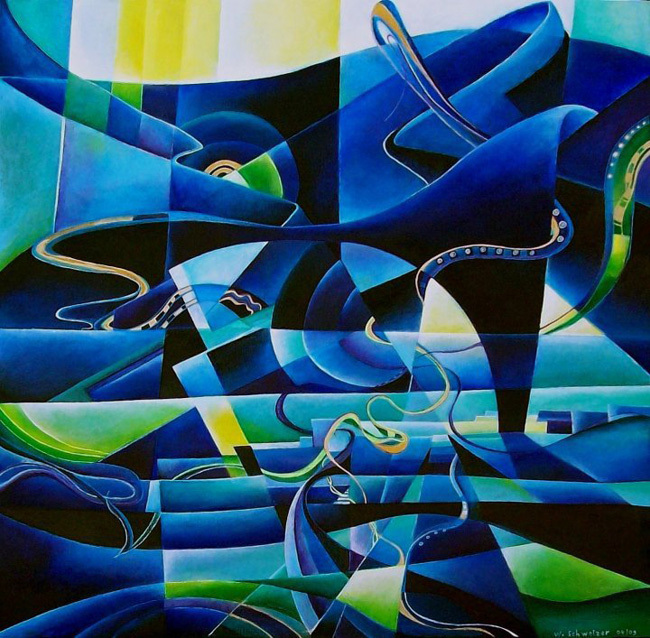 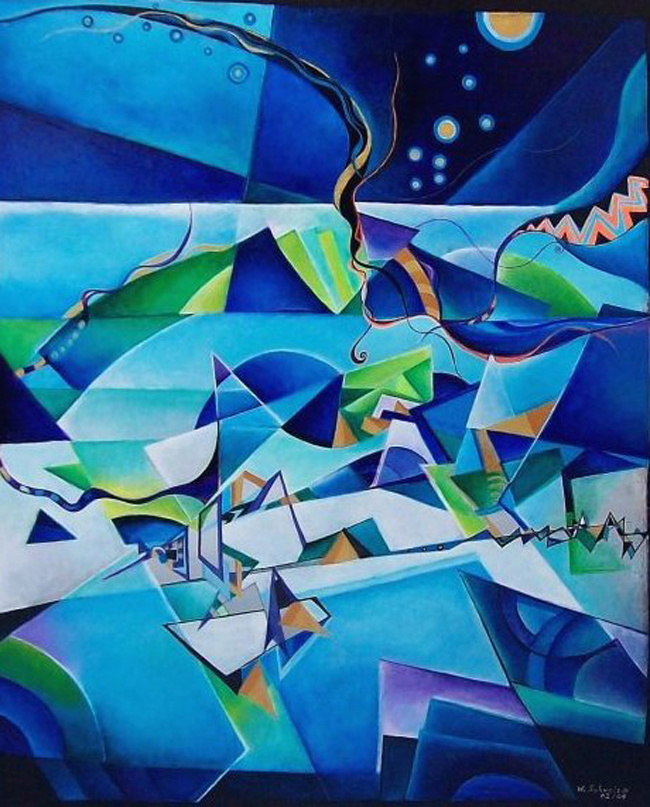 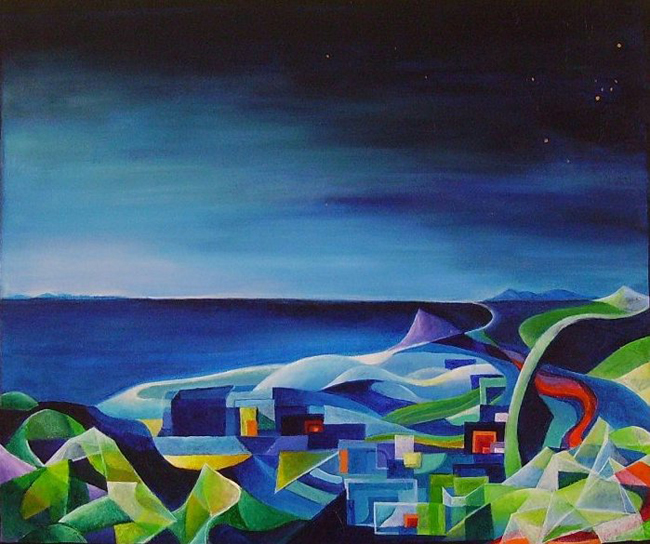 Nicoletta Ceccoli is a talented book illustrator for children who lives and works in one of the tiniest countries in the world, San Marino, yet her work is internationally renowned, having received The Award of Excellence 4 times already and having exhibited /illustrated books in both Europe and North America. 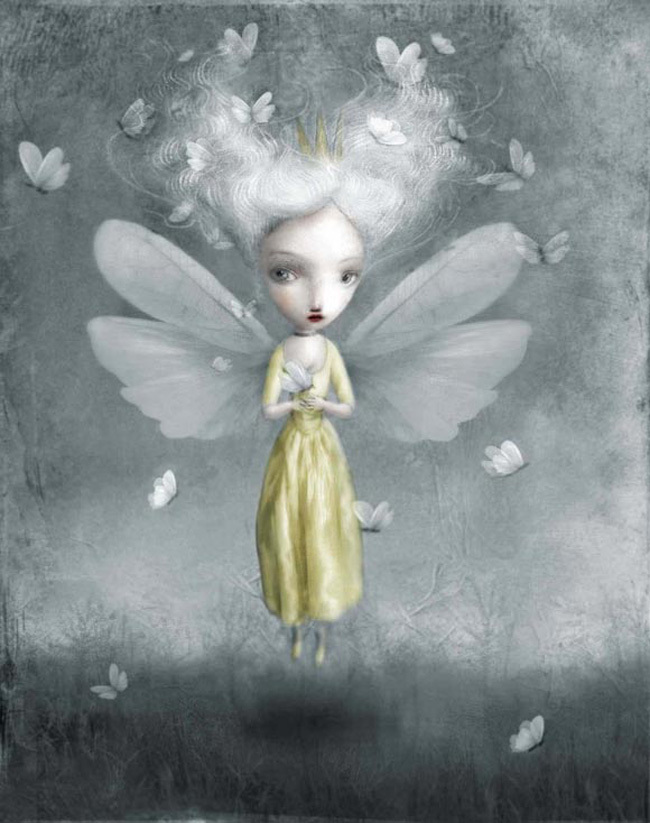 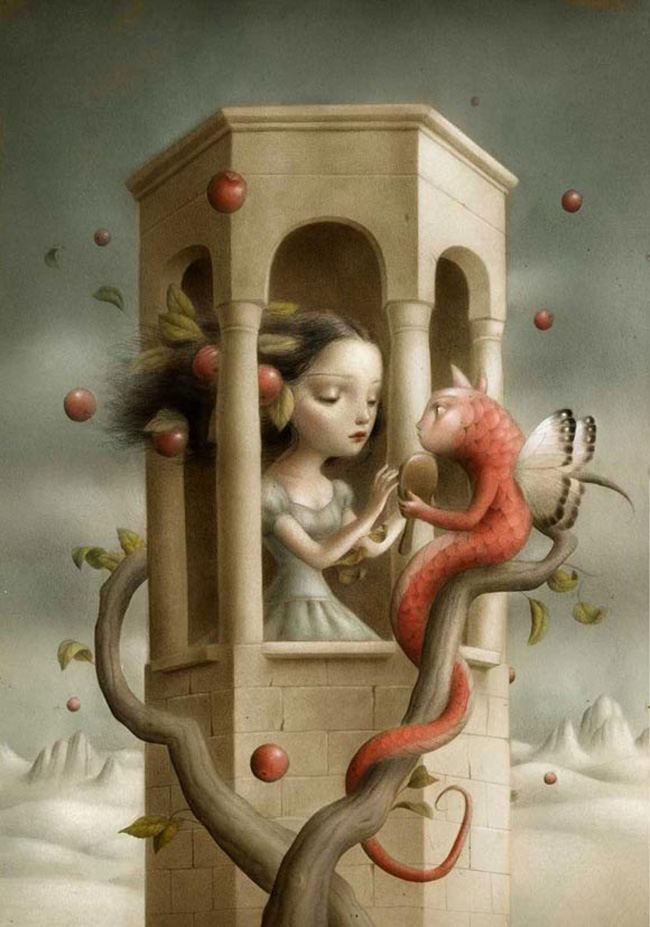 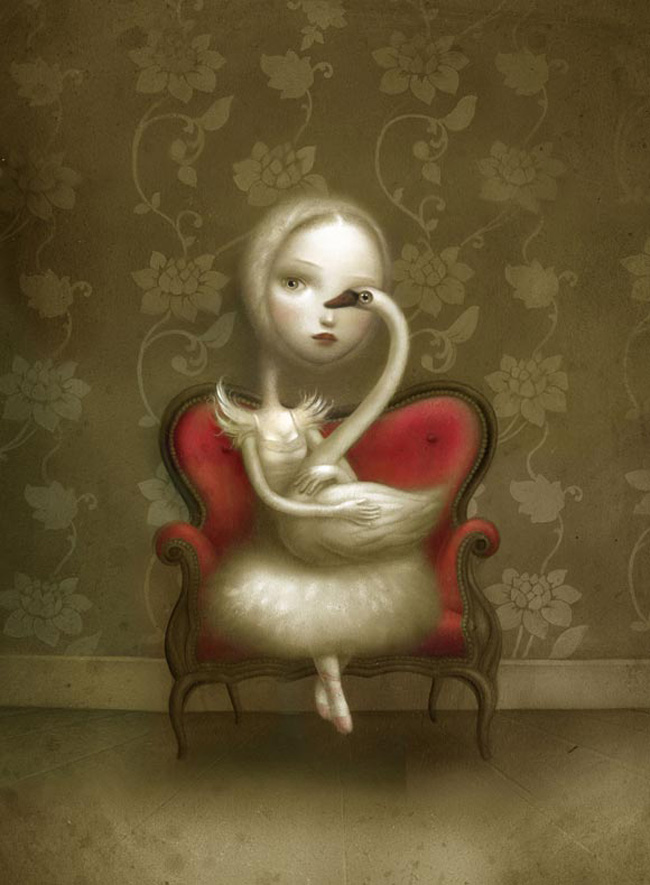 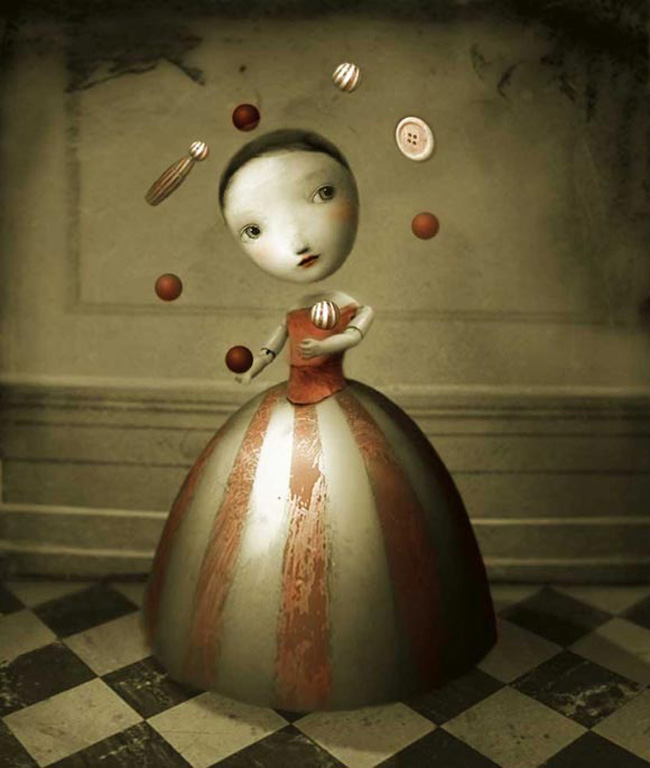 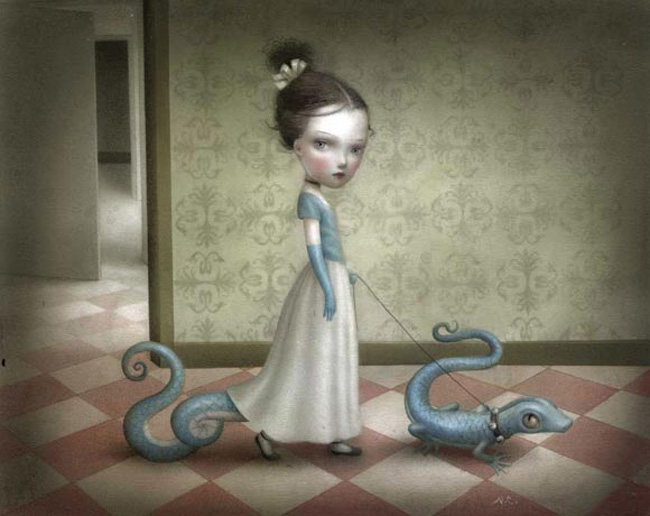 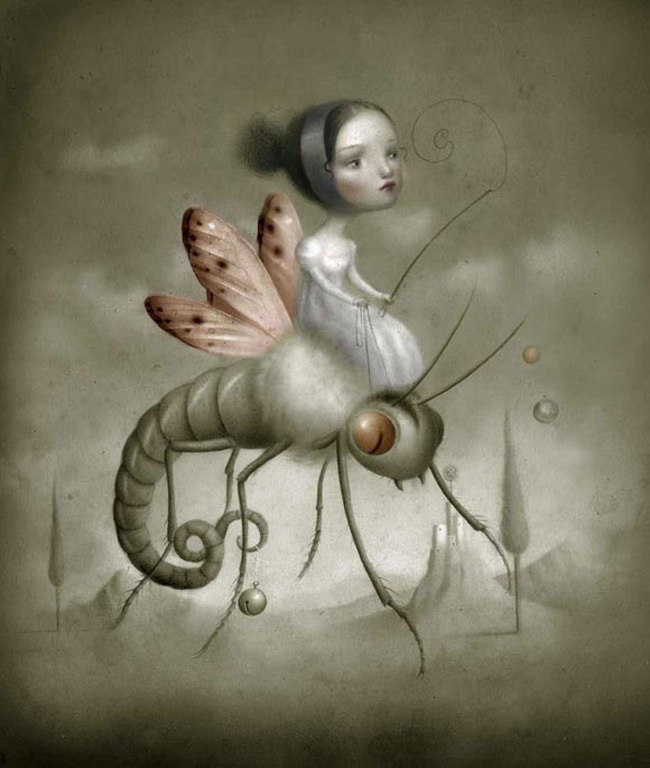 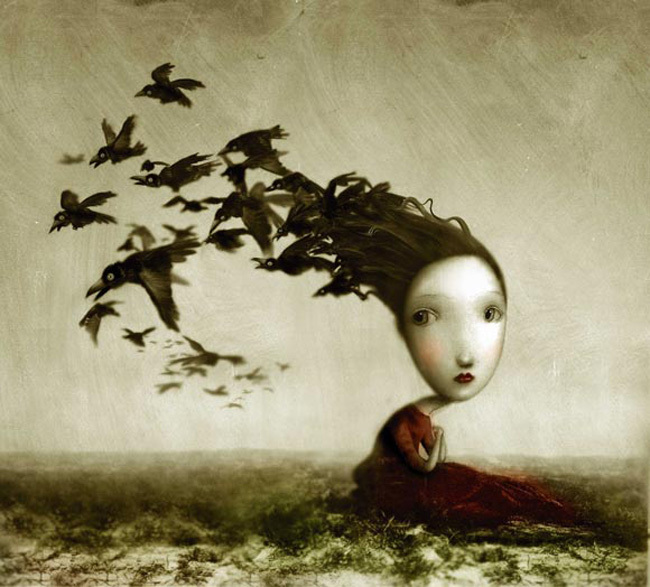 Guan ZeJu is a Senior Artist of the Guangzhou Art Institute and a member of the Artists’ Association of China; he has served as Director of the Guangdong Provincial Branch of the Artists’ Association of China and Vice-Secretary General of the Oil Painting Research Association of Guangdong, China. He currently resides in the United States where he works as a studio artist. He is also a member of the American Society of Portrait Artists and has been awarded the distinction of Honorary Overseas Artist by the Guangdong Art Institute. 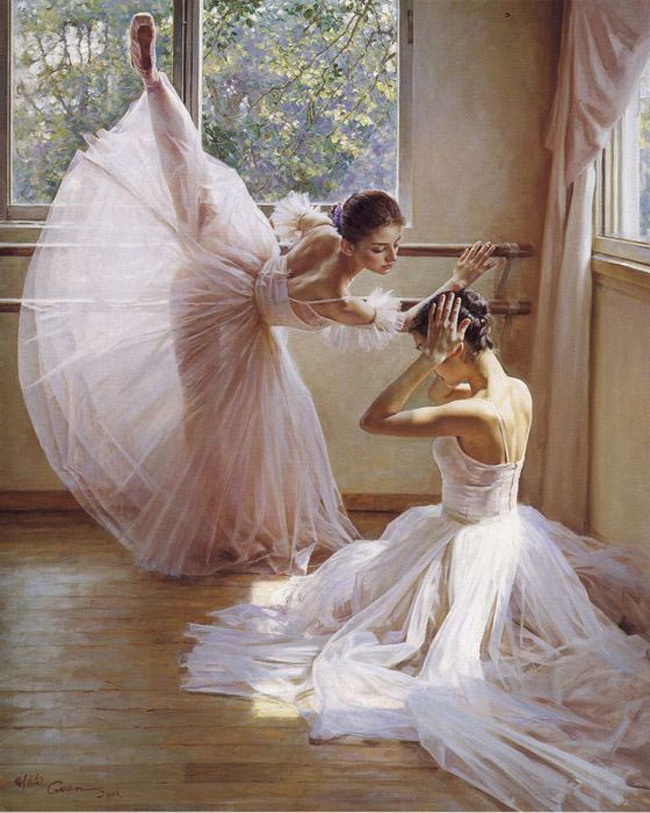 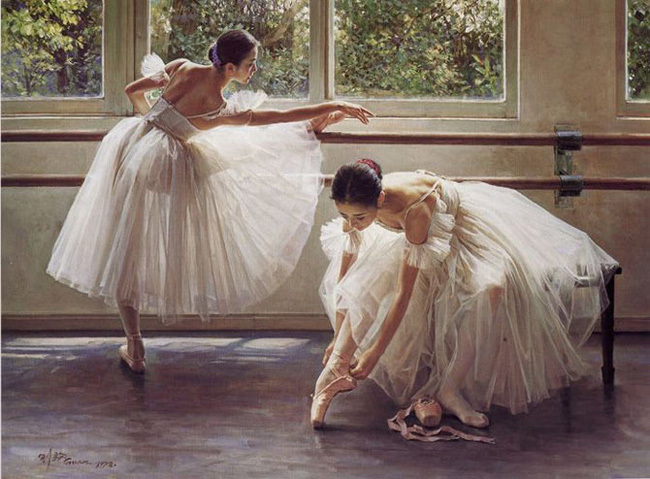 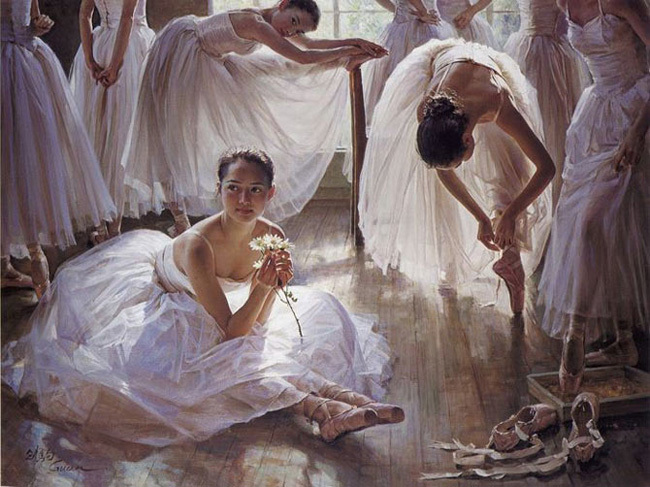 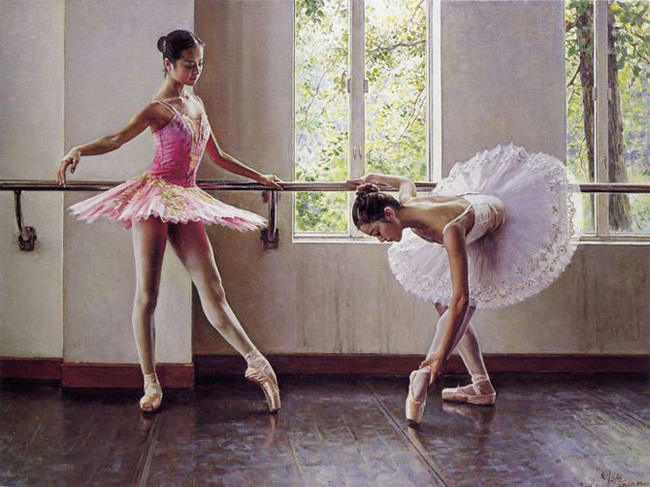 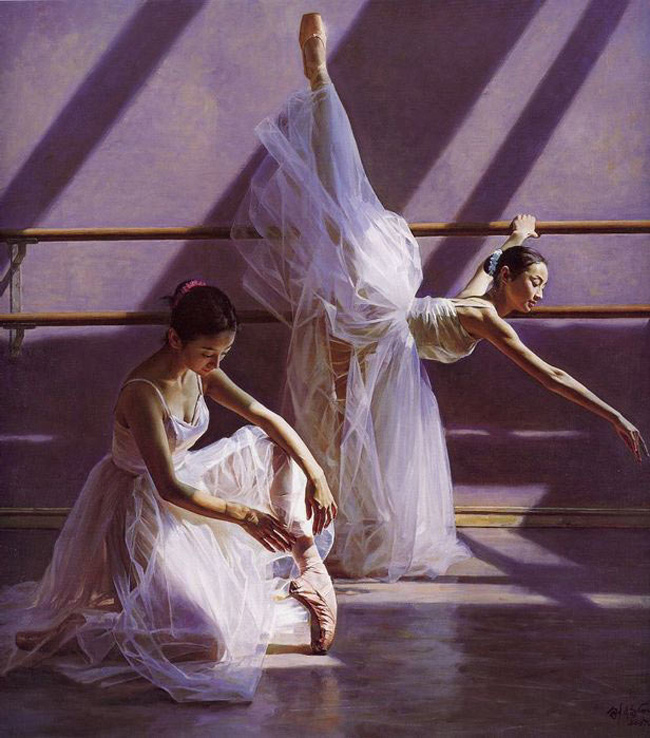 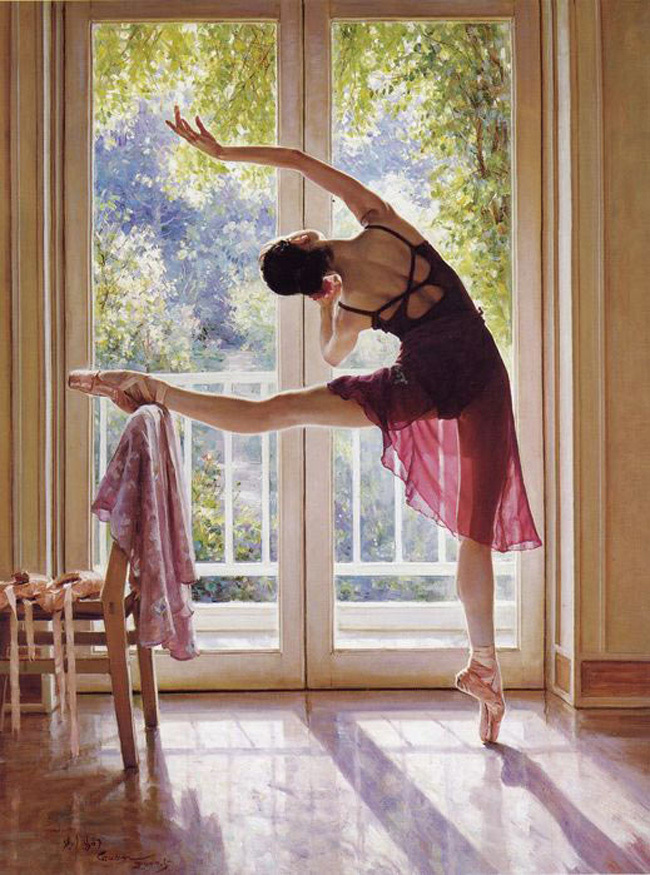