The Ulm Münster Book-Covers, Ulm, ca. 1506, via The British Museum. 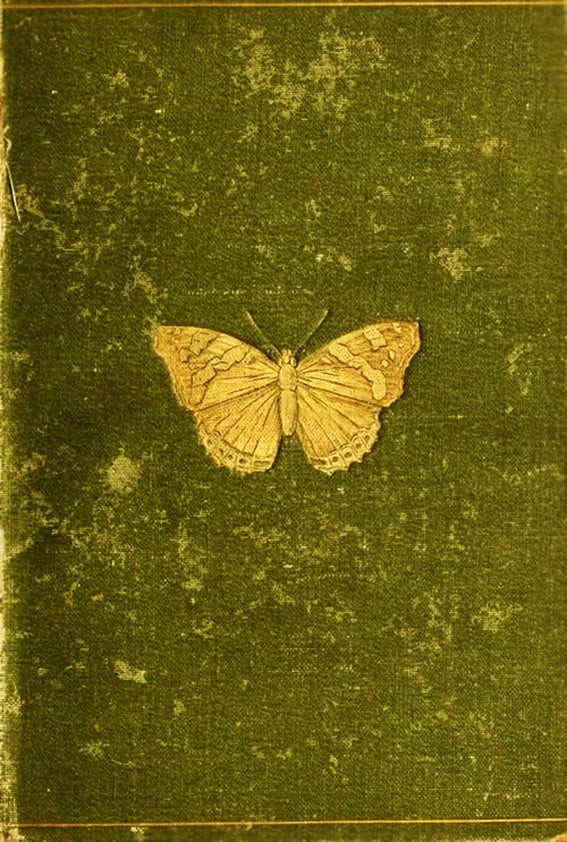 ‘William Samuel Furneaux (2 June 1855, Devonport – 1940) was a British science teacher and nature writer. He gained considerable fame in the 1890s and early twentieth century for his popular books dealing with butterflies, moths, pond animals, and plants found in the English countryside.’ 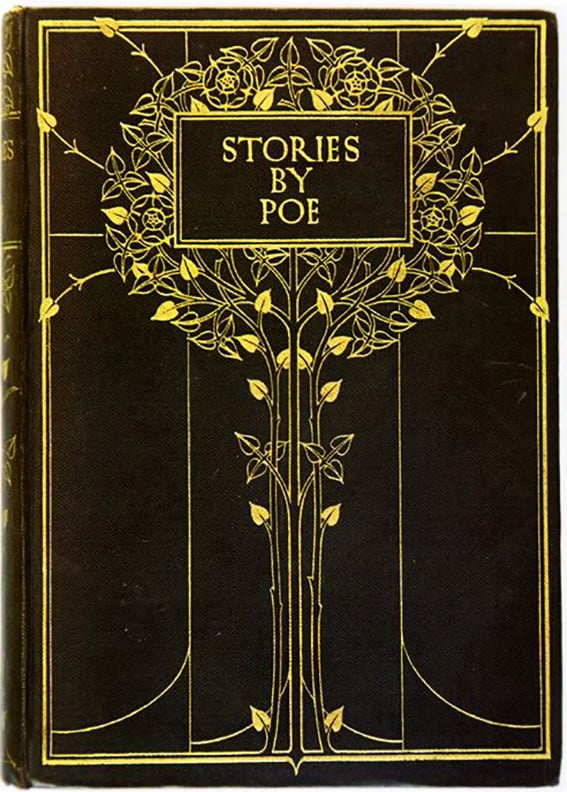 ‘Born in Boston the son of peniless actors, Poe was orphaned at the age of three and taken into the home of Scotish tobacco merchant John Allan. An increasingly strained relationship with Allan lead to expulsion from both the University of Virginia and West Point and, after a brief but distinguished period in the army, Poe turned to journalism. Though he became well known both as an journalist and a writer of fiction, his salary never matched his fame and Poe spent most of his life in extreme poverty. Poe is widely remembered as the master of Gothic Horror, but he also developed many of the conventions of Science Fiction and, with ‘Rue Morgue’, created the detective fiction genre. Poe had both a deep fascination with science and a suspicion of its dogmatism and materialism. This conflict of the rational and the imaginative, natural and supernatural and a desire to see it resolved lies at the heart of much of his work.’ 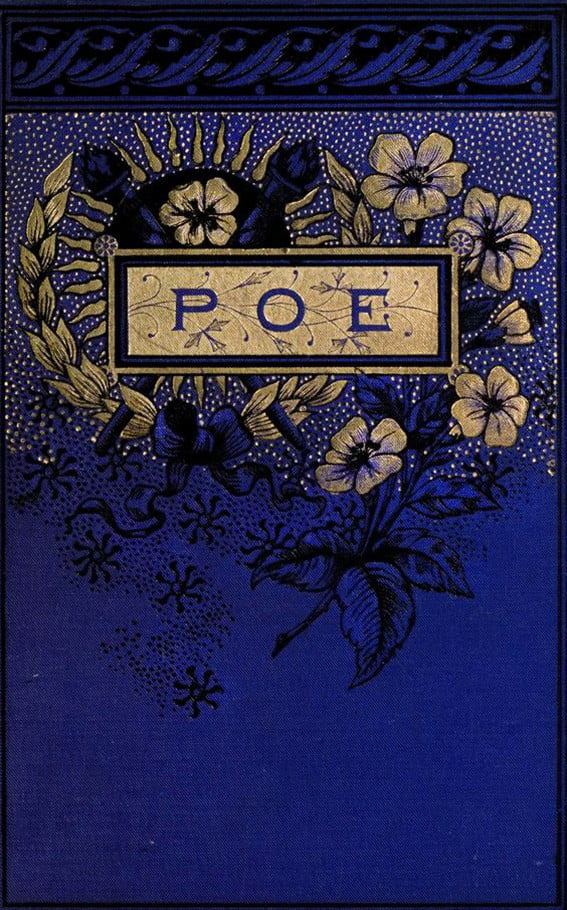 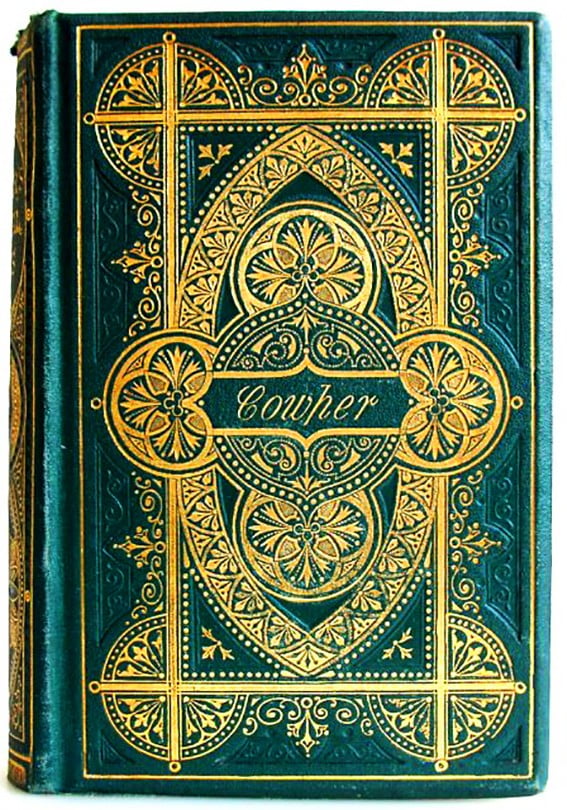 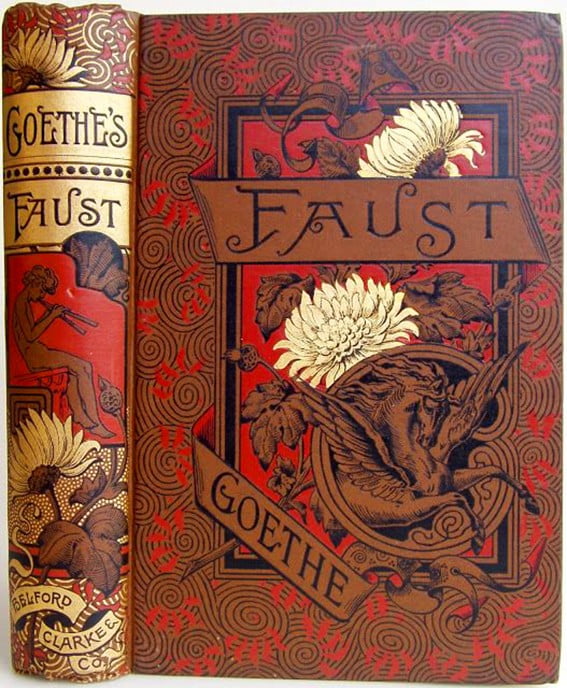 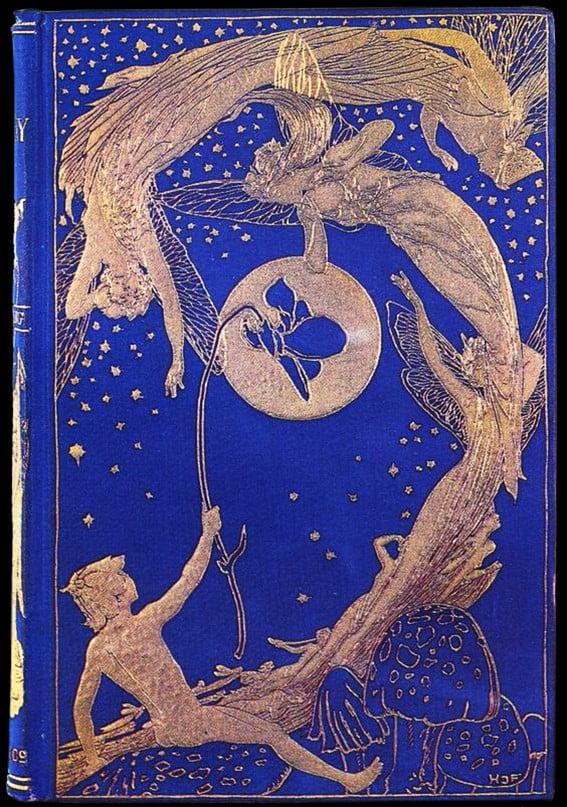 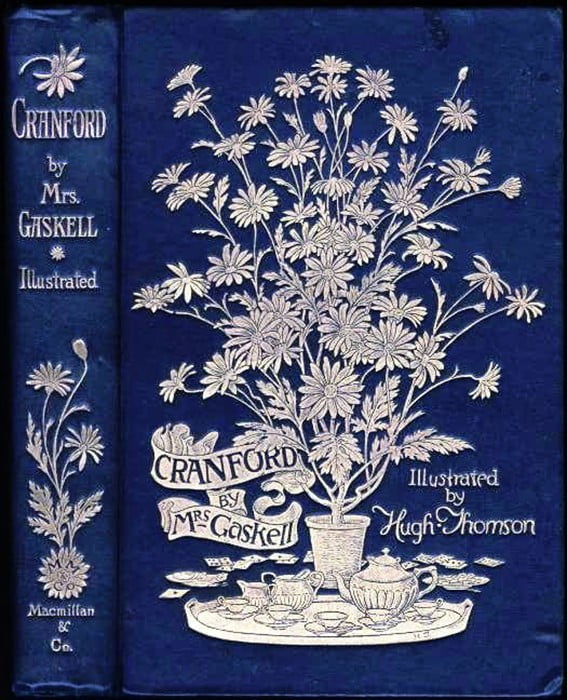 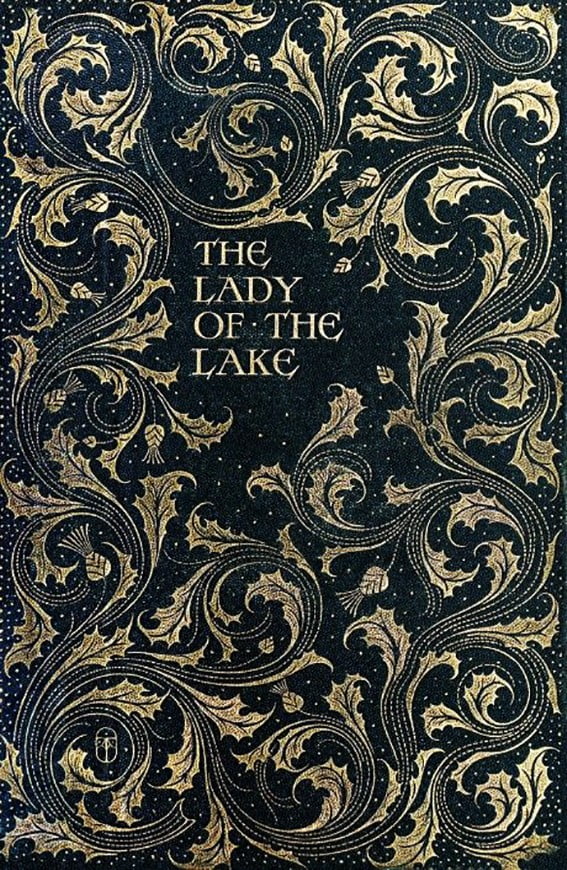 ‘Lady of the Lake’ by Sir Walter Scott (1771-1832),  Donohue, Henneberry and Co. Walter Scott was born in Edinburgh, Scotland on August 15, 1771. He began his literary career by writing metrical tales. The Lay of the Last Minstrel, Marmion, and The Lady of the Lake made him the most popular poet of his day. 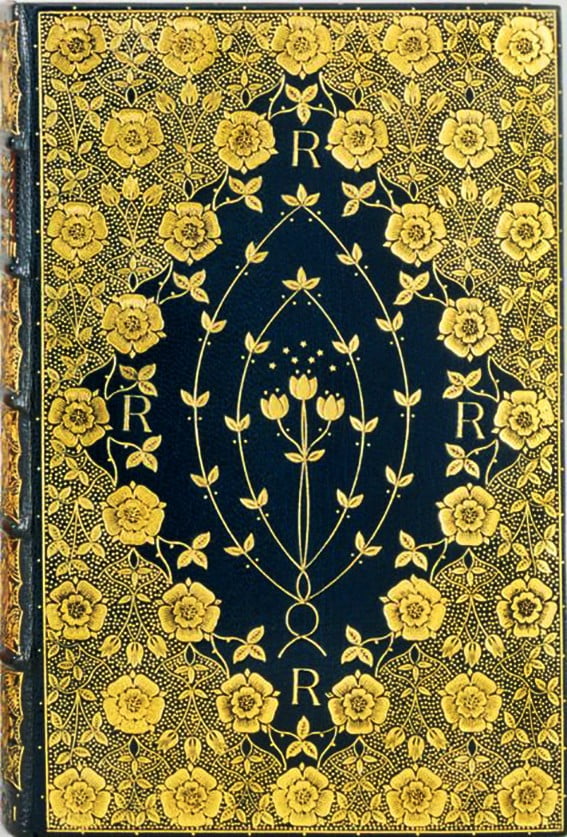