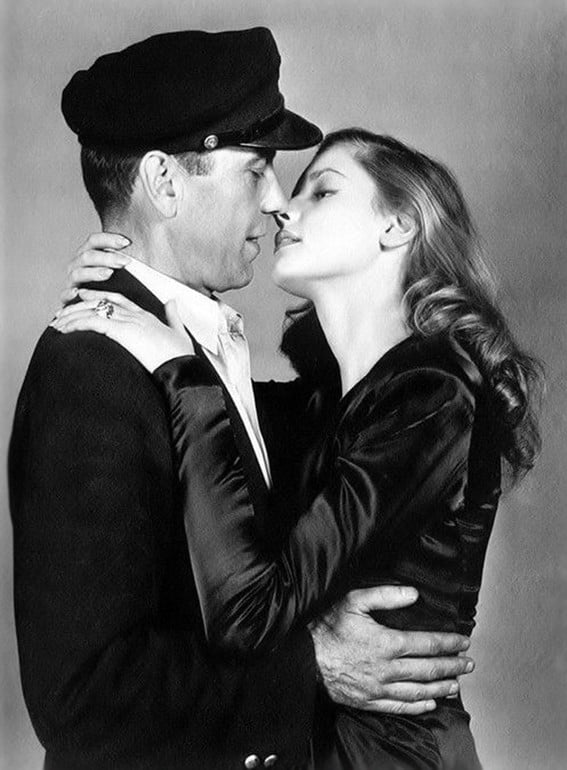 Lauren Bacall was an unknown 19 year old, and Humphrey Bogart was a 45 year old movie star when they met in Hollywood in 1944, during the filming of ‘To Have and Have Not’ (Bacall’s film debut). Bogart was instantly smitten with the gorgeous newcomer, while she was grateful that the vetern actor was so kind to her, and their romance began to blossom. 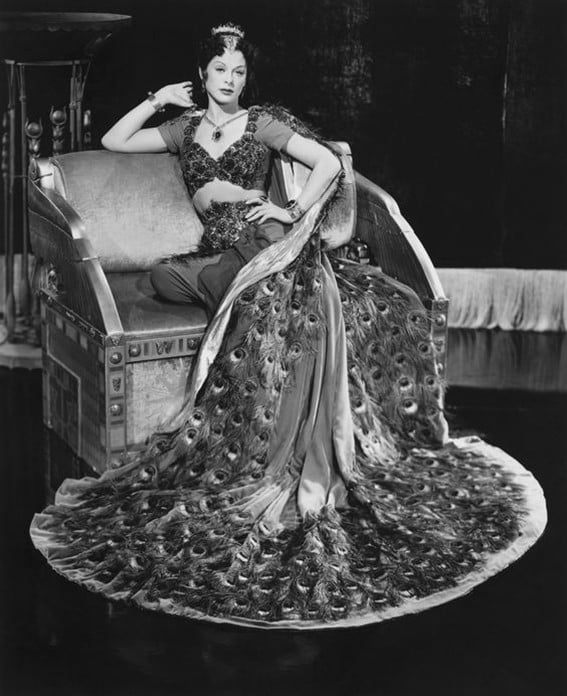 Hedy Lamarr strikes a pose in a peacock dress for ‘Samson and Deliah’, 1949, one of Hollywood’s Biblical epics. 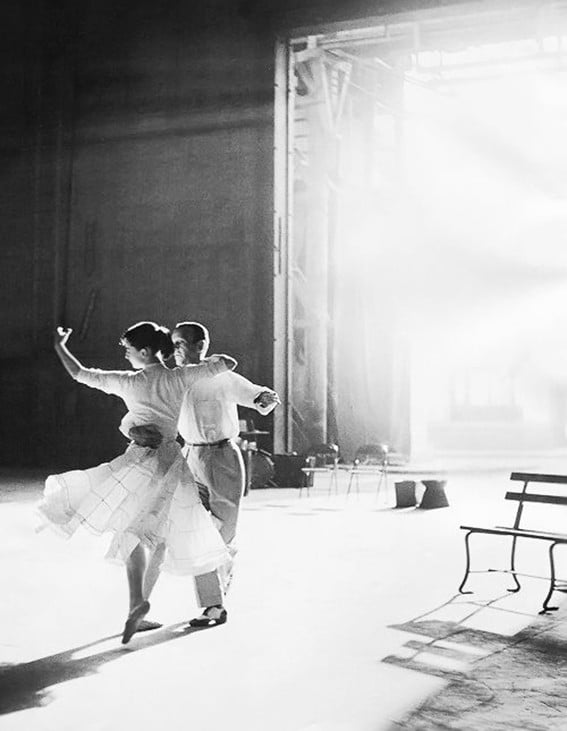 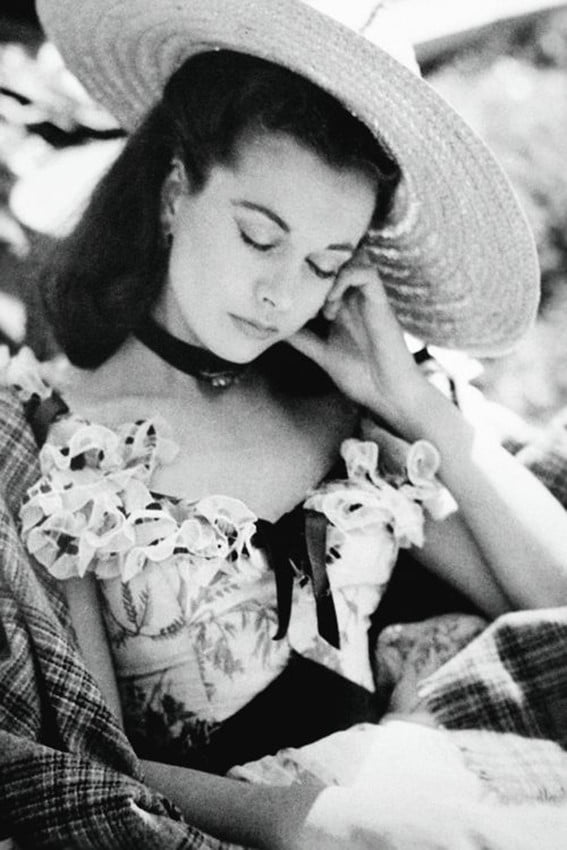 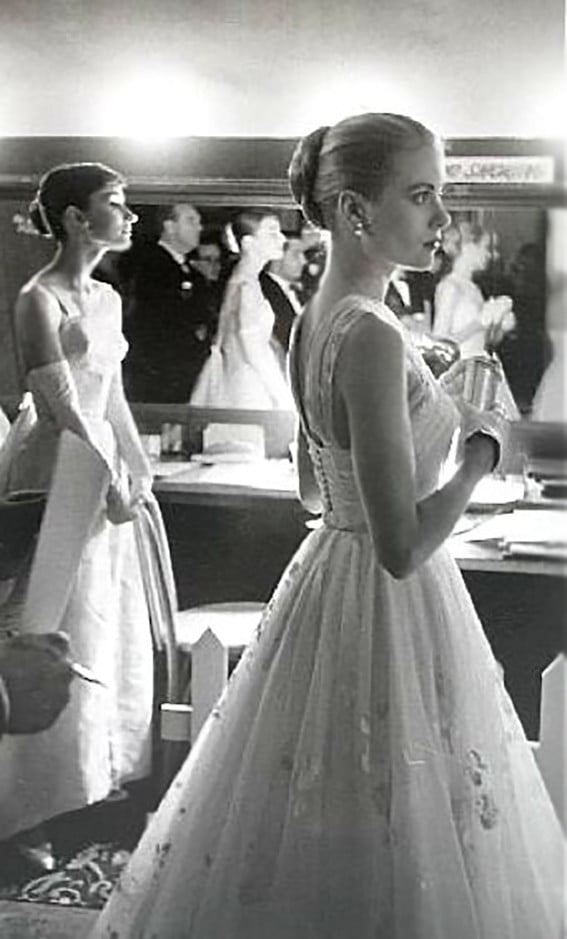 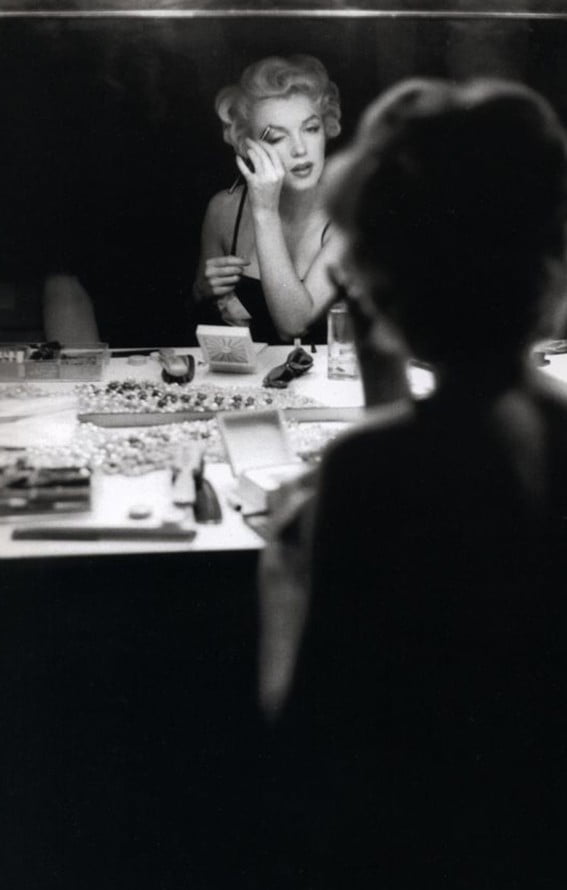 Marilyn applying her make up,  photographed by Sam Shaw in September 1954.