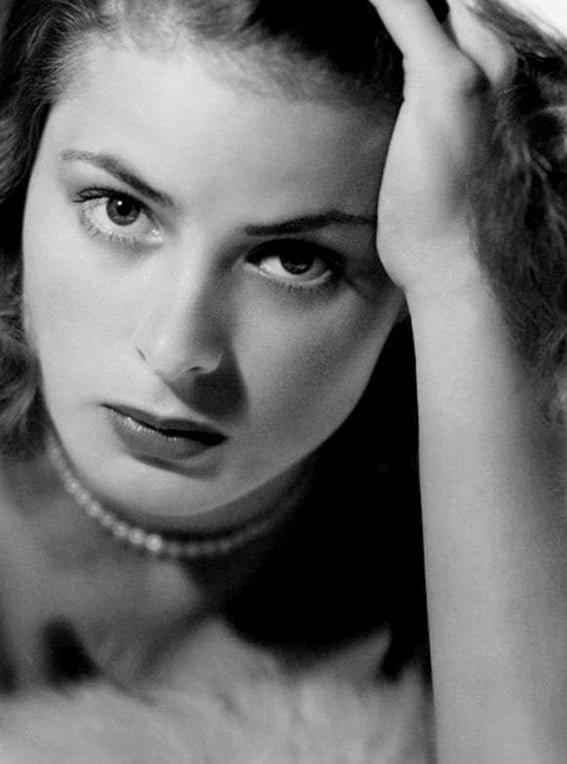 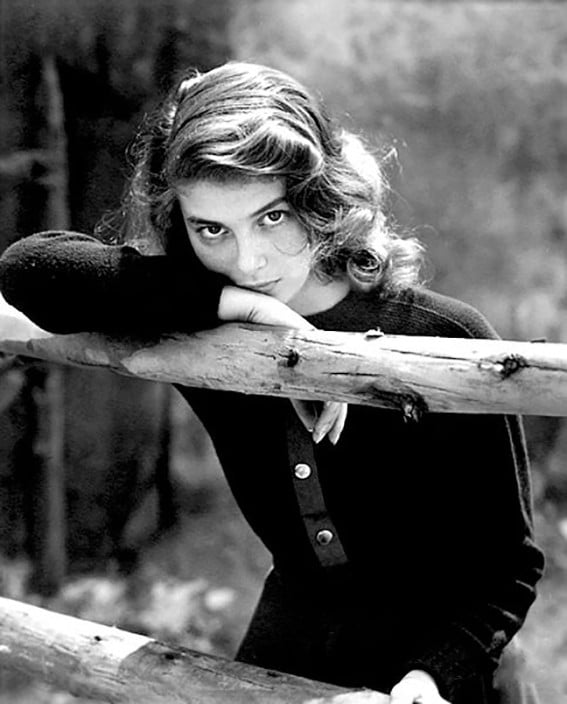 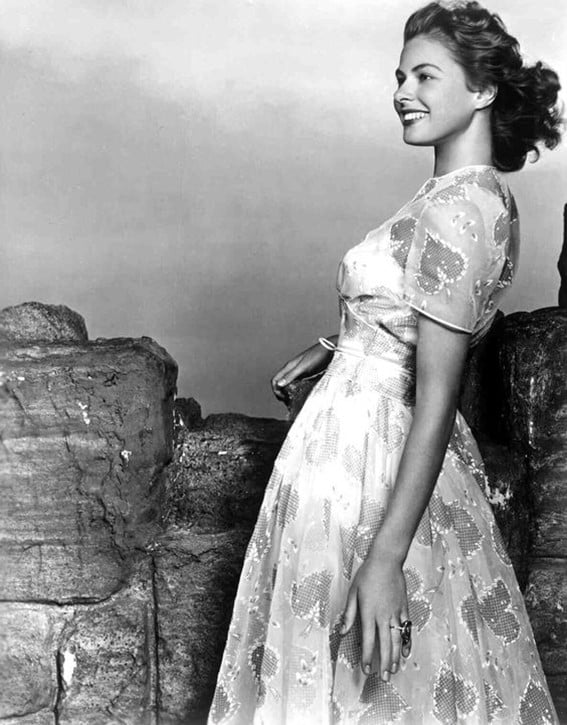 ‘Ingrid Bergman, (born August 29, 1915, Stockholm, Sweden—died August 29, 1982, London, England), Swedish actress whose natural charm, freshness, intelligence, and vitality made her the image of sincerity and idealized womanhood. One of cinema’s biggest stars, she appeared in such classics as Casablanca (1942) and Notorious (1946).’ 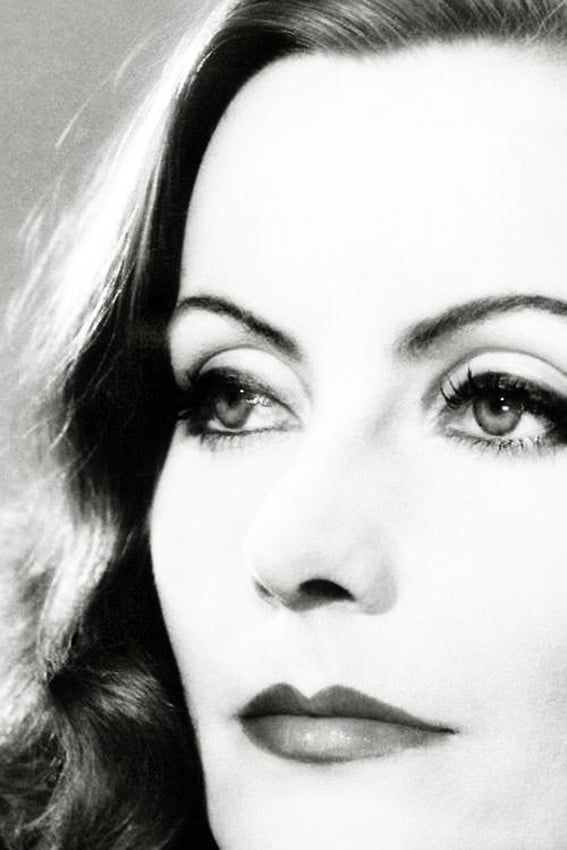 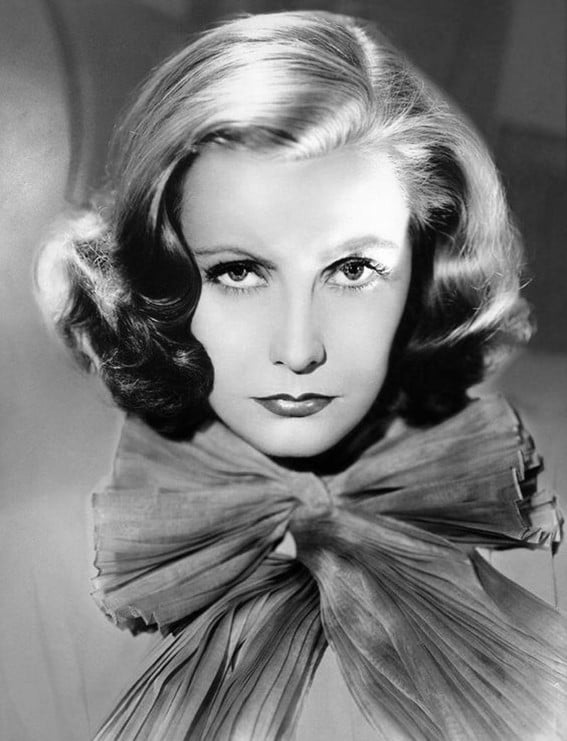 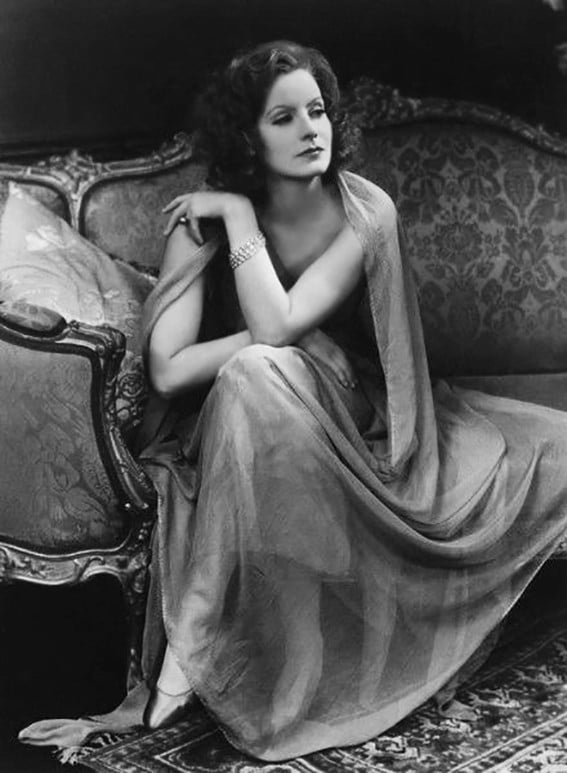 ‘Greta Garbo, original name Greta Lovisa Gustafsson, (born September 18, 1905, Stockholm, Sweden—died April 15, 1990, New York, New York, U.S.), one of the most glamorous and popular motion-picture stars of the 1920s and ’30s, who is best known for her portrayals of strong-willed heroines, most of them as compellingly enigmatic as Garbo herself.’ 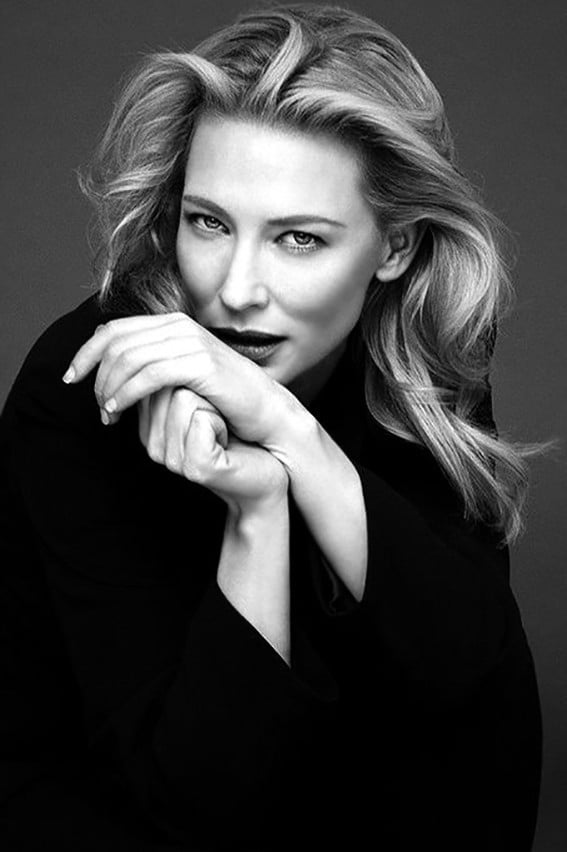 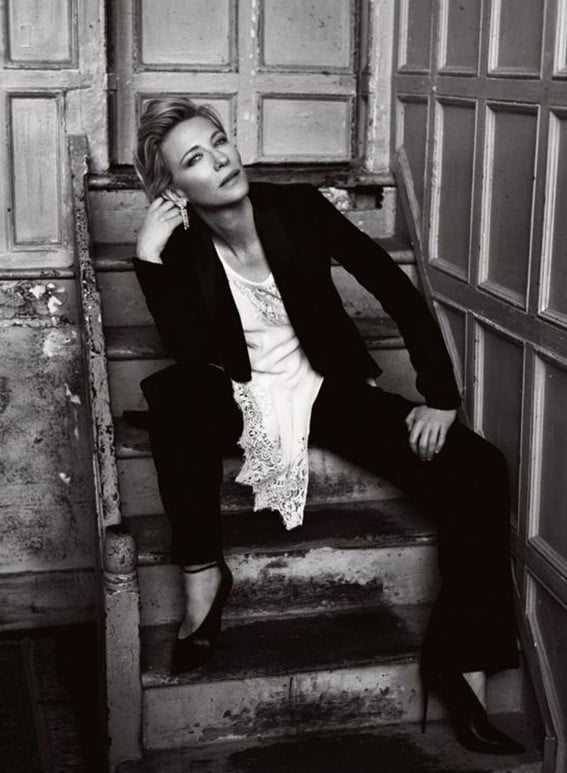 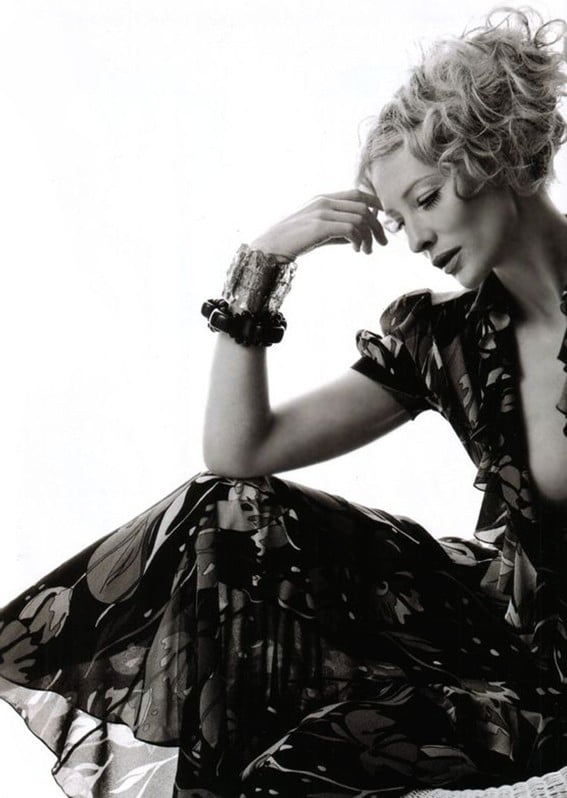 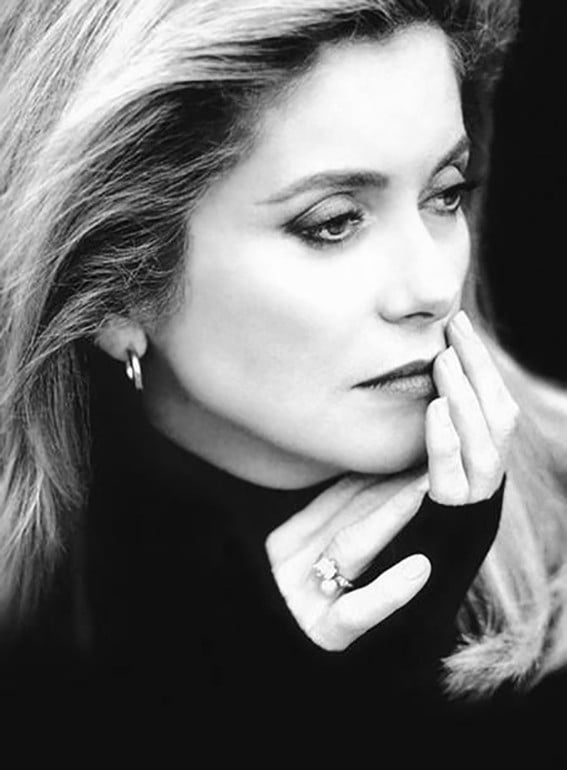 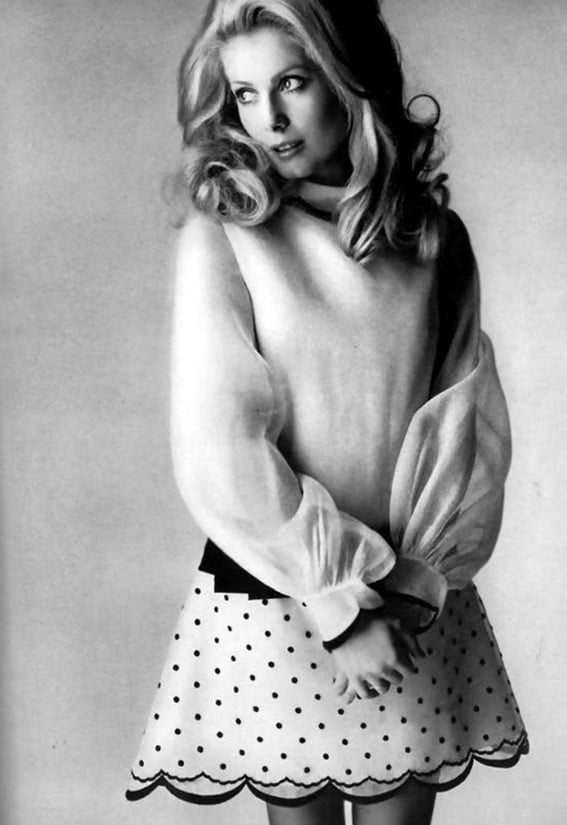 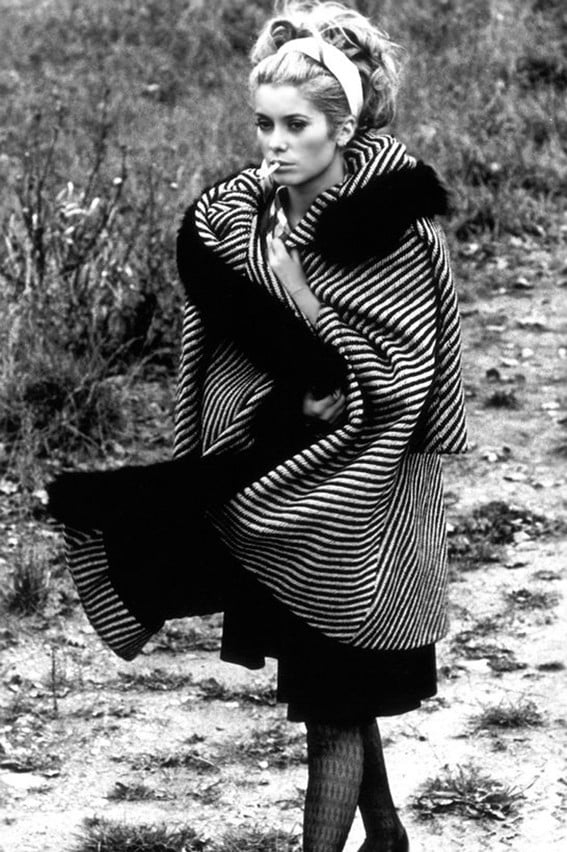 ‘Catherine Deneuve, original name Catherine Dorléac (born October 22, 1943, Paris, France). French actress noted for her archetypal Gallic beauty as well as for her roles in films by some of the world’s greatest directors.’ 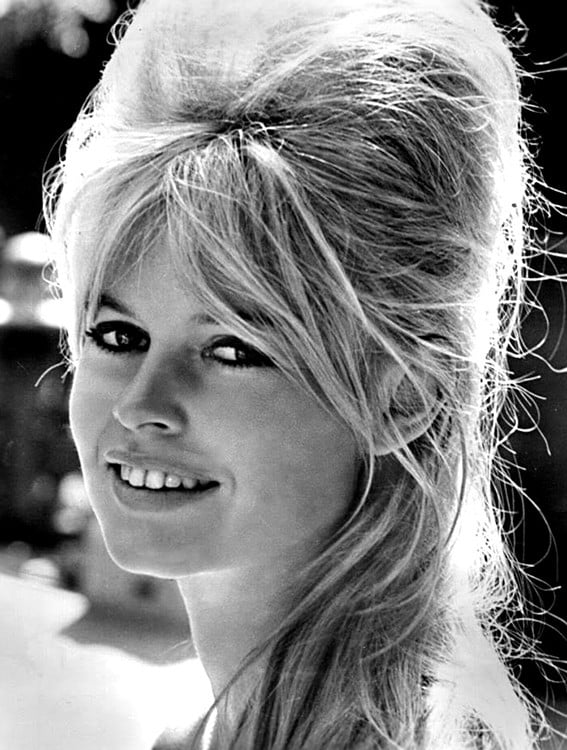 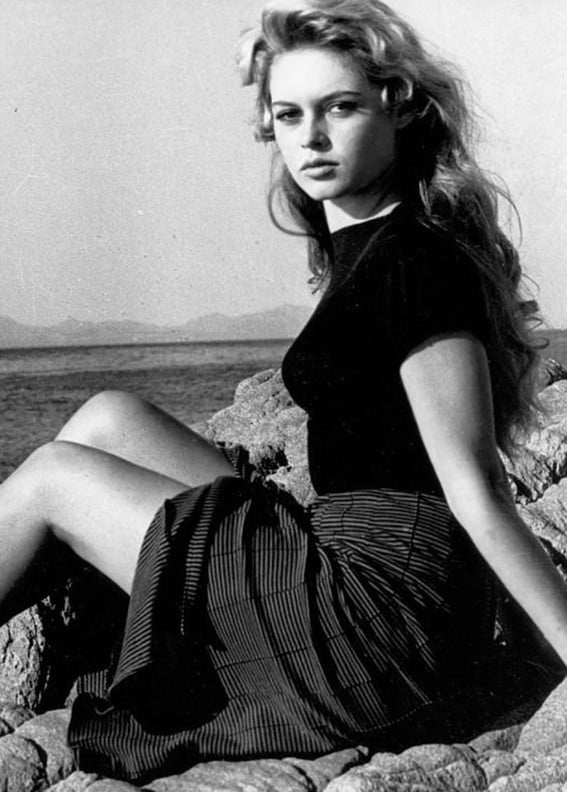 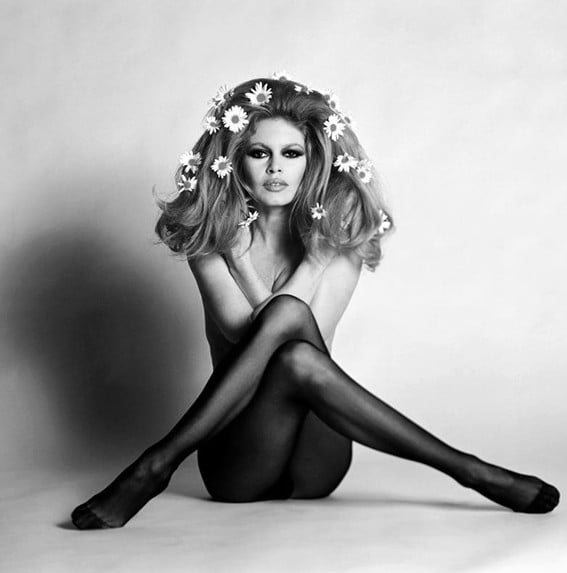 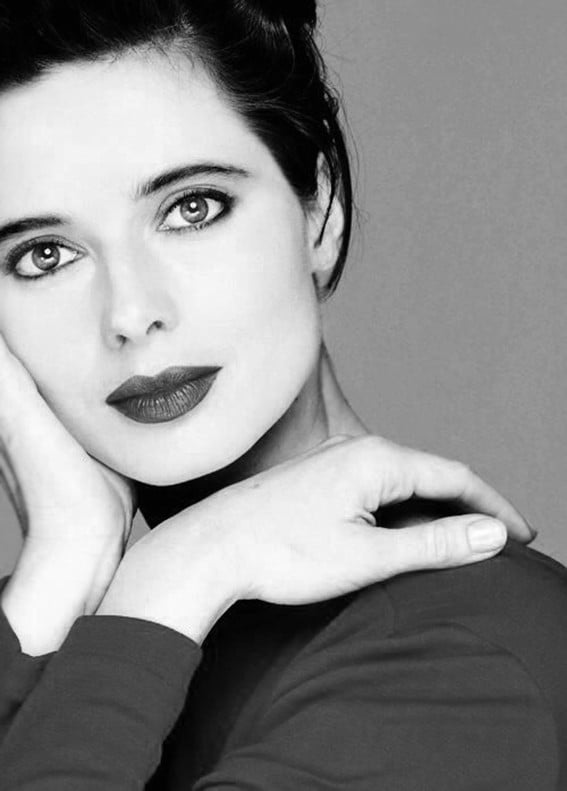 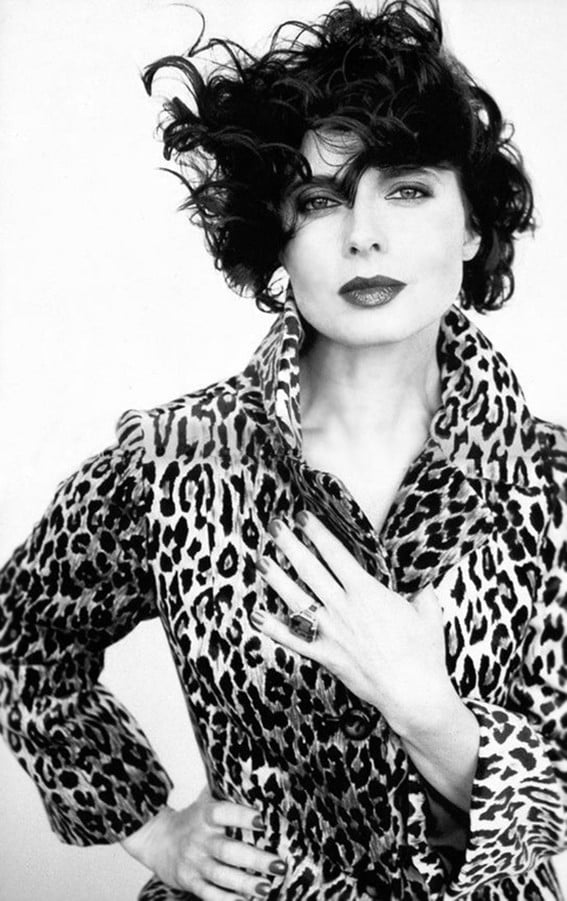 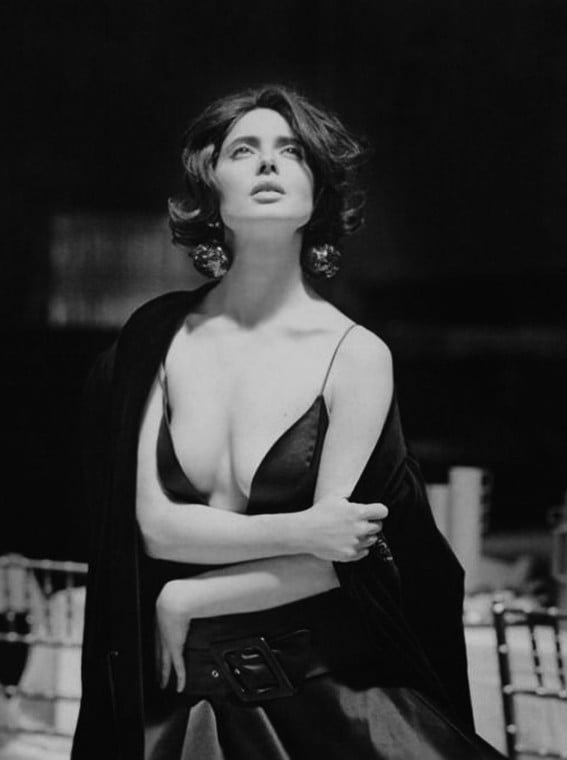 ‘Isabella Rossellini is an Italian-born actress known for such films as Blue Velvet, Cousins, and Immortal Beloved. She appeared in her first film in 1976, and has since made over 50 other films. She was also the face of Lancôme cosmetics for 14 years.’ 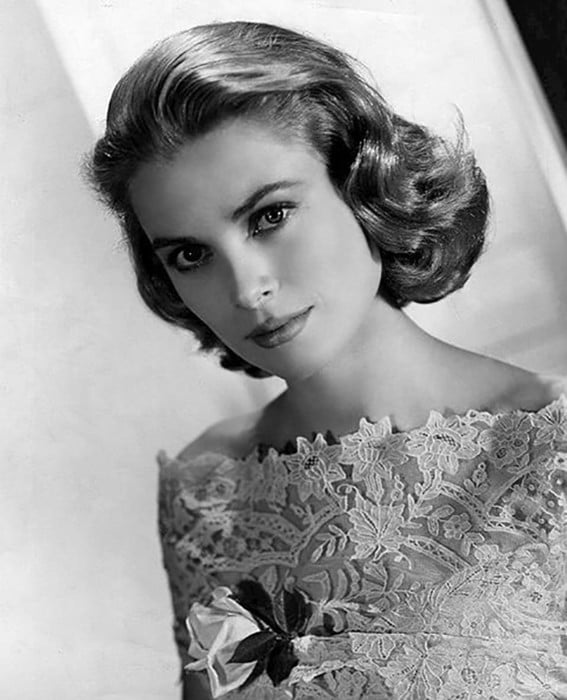 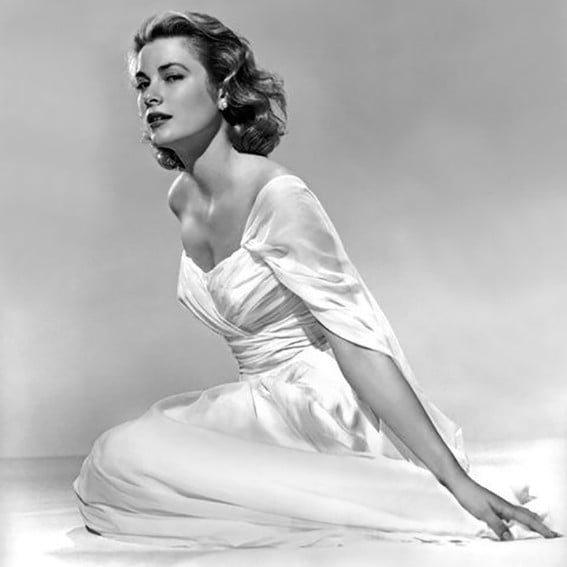 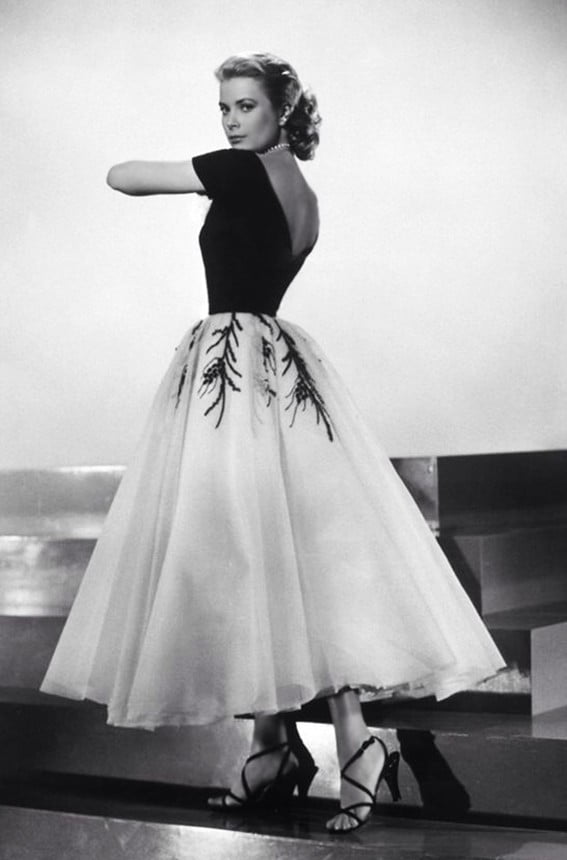 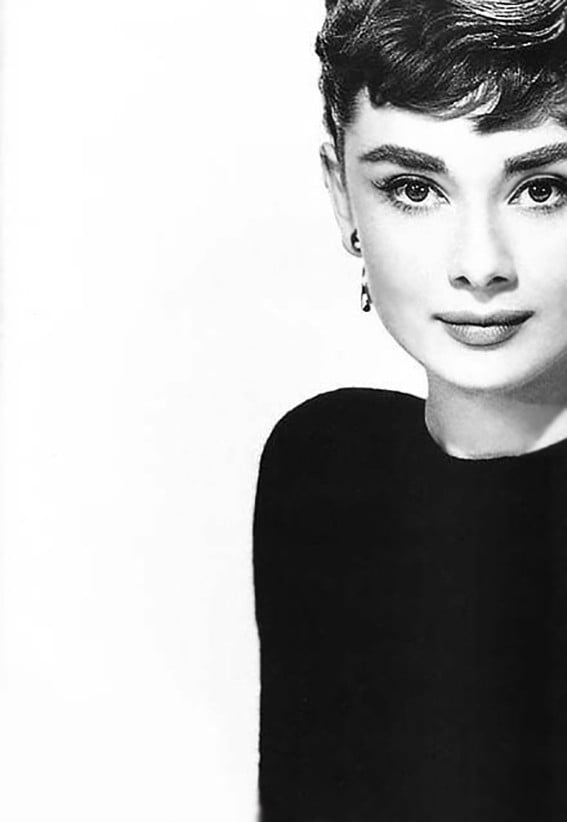 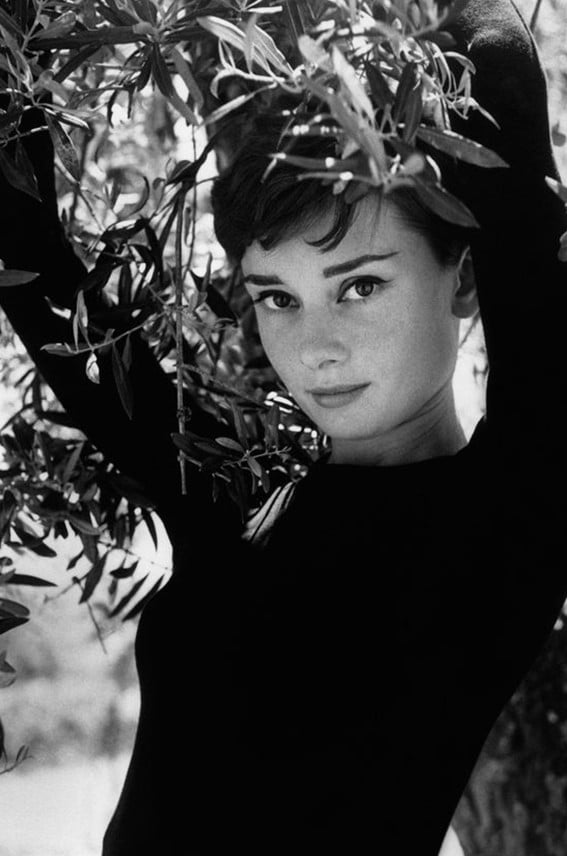 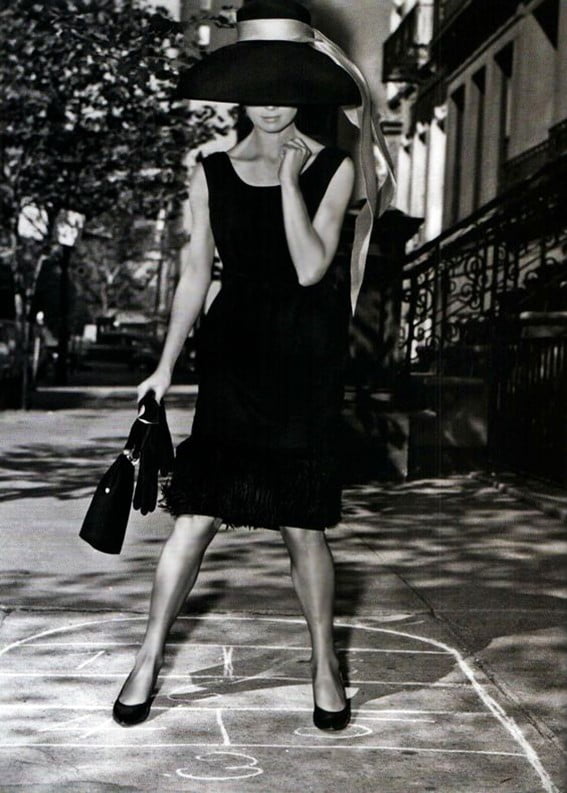 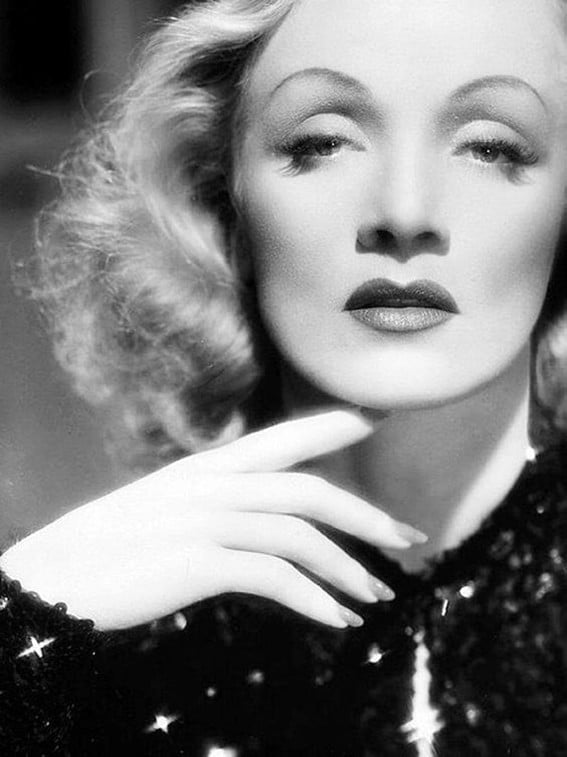 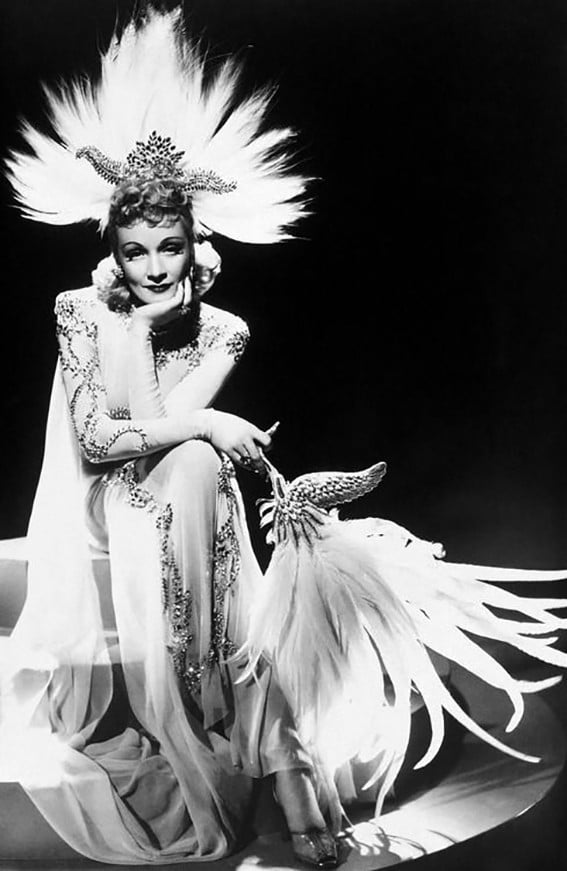 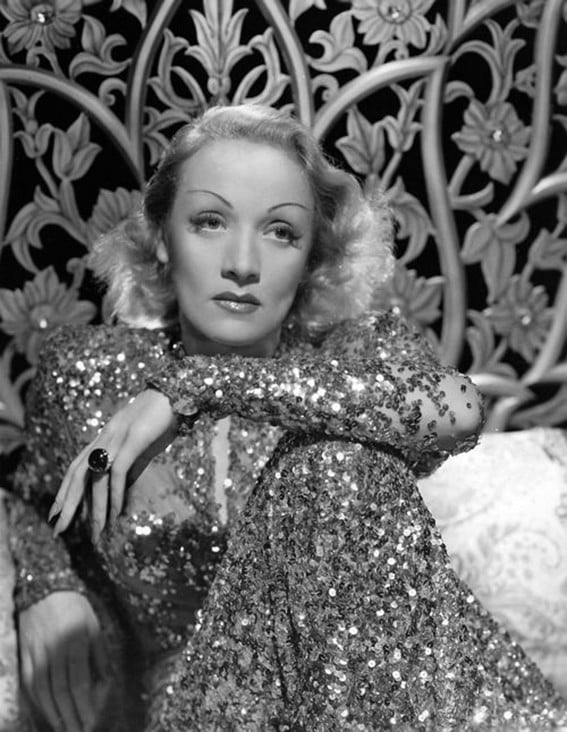