Shelley Cowan’s inspiration stems from the natural world while being strongly based in myth and imagination. Bombastic colors and a Fauvist treatment are hallmarks of her signature style. After studying in art history at Ottawa University, she left Ontario in the early 1990s to continue her studies and practice In the West. A year at Emily Carr (ECIAD) and an apprenticeship under Master painters, Colin Griffinson and Gabriel Von Ursus, gave her the foundation to explore as a painter in both representational and non-representational work.

A past member of the Gallery Gachet artist collective, Shelley fine-tuned a voice that has been described as both visionary and technically savvy. Shelleys work is in collections and galleries all around the world, most recently Lyon , New York, Tokyo, Montreal, Toronto, and Vancouver. 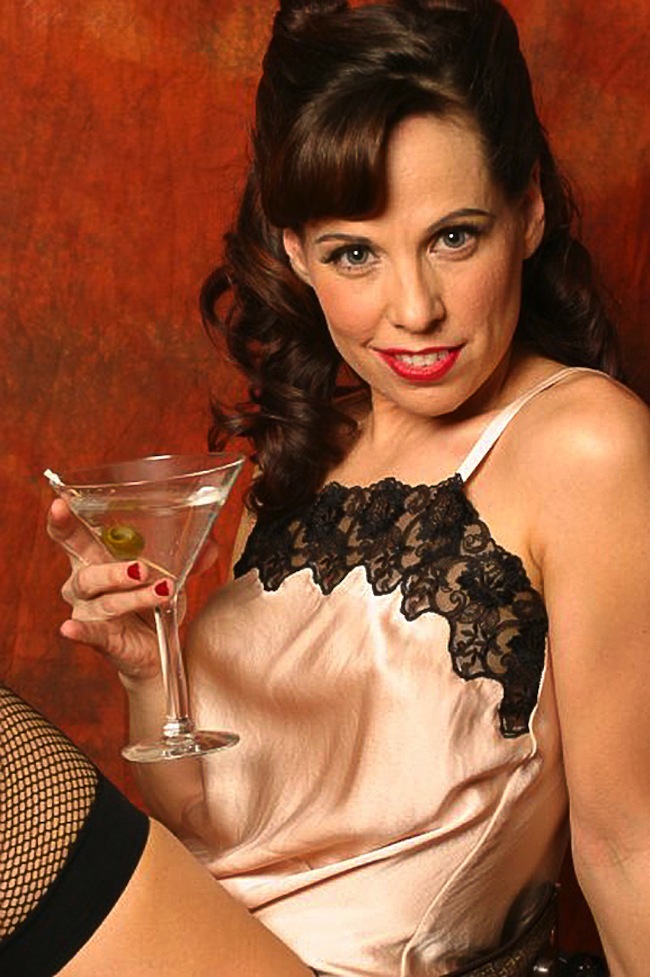 1. I still picture myself with glasses and braces.

2. I was kicked out of Brownies for beating up Melanie because she told me there was no Santa.

3. Nothing tastes better than an apple someone else has cut up.

4. There is very little in the world worse than wasted talent.

5. I hold my breathe when I drive past a graveyard so the ghosts don’t fly up my nose

6. There is no bigfoot…. or there would be bigfoot bones

7. Ghostbusters is the finest movie ever made and Rick Moranis made it that way.

8. Common sense is not that common

9. If I could have 2 Dads William Shatner would be the other one.

10. Parades scare me, too many people doing the same thing. 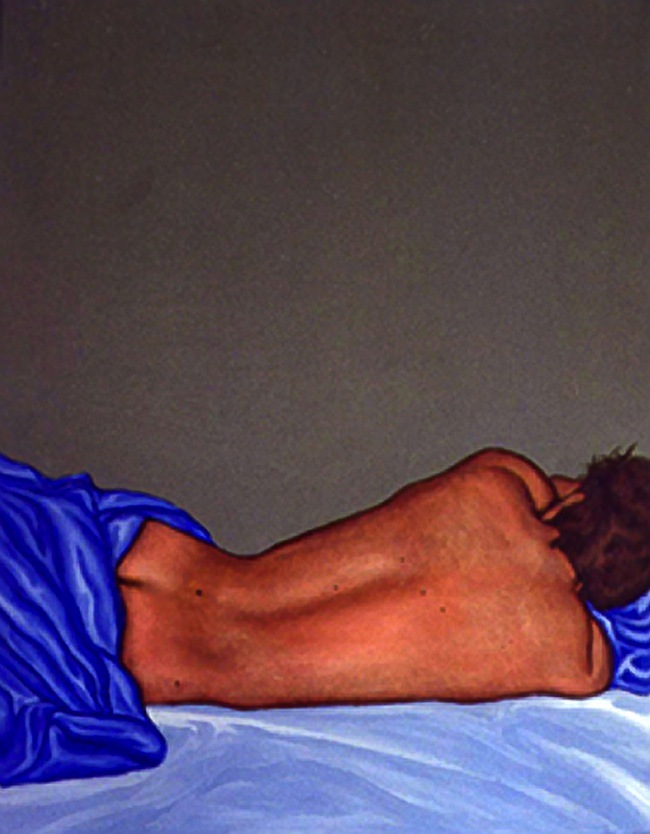 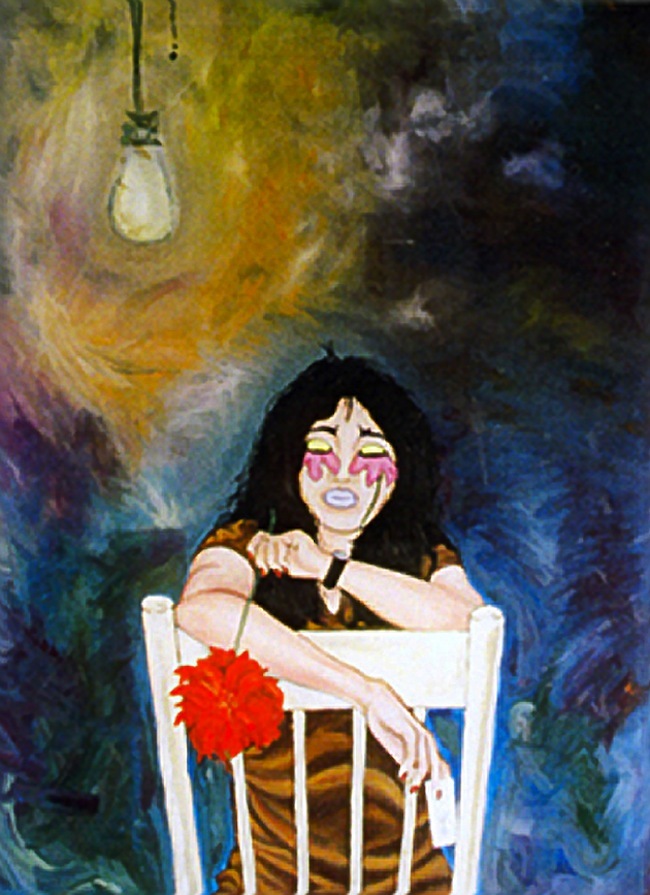 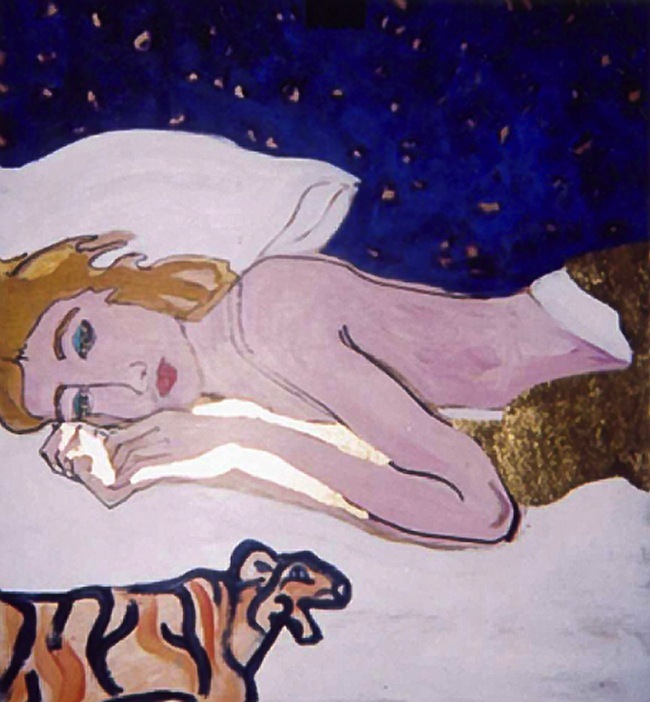 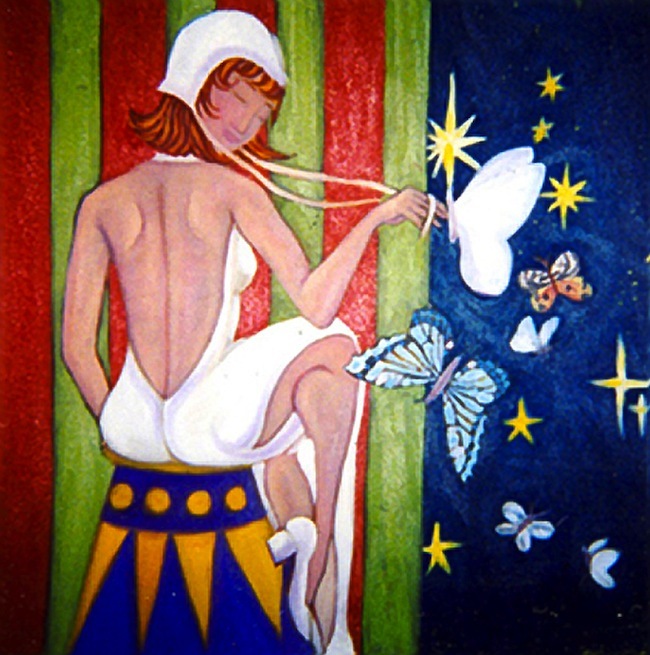 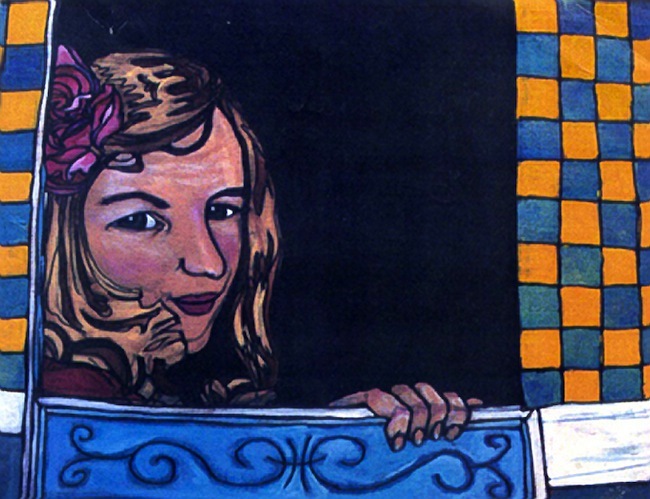 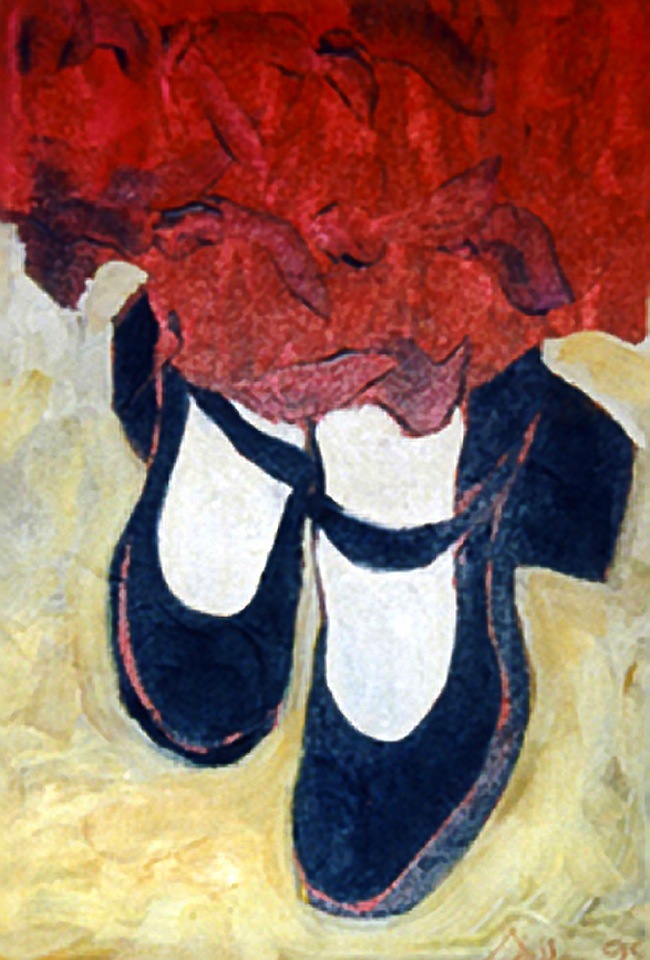 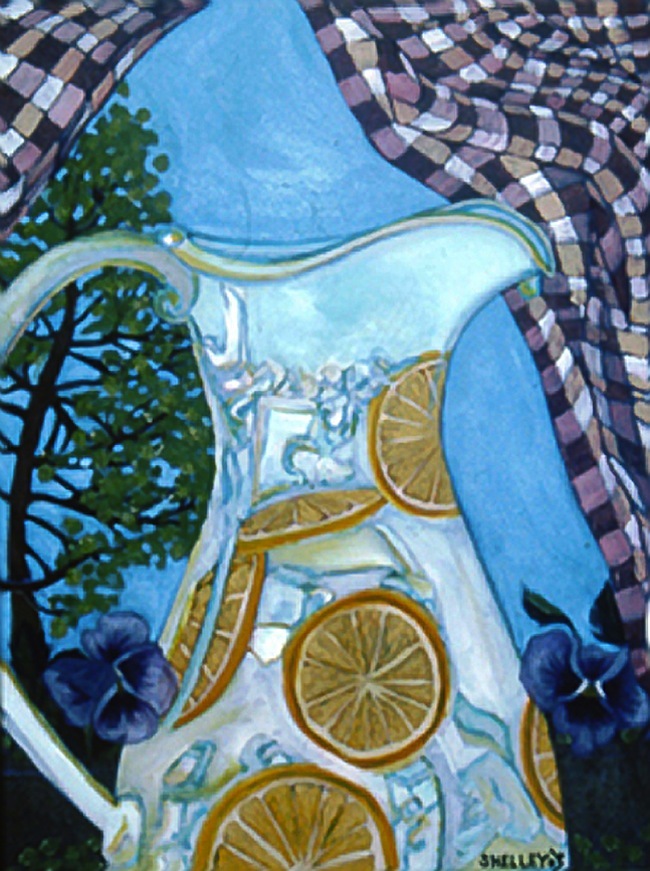 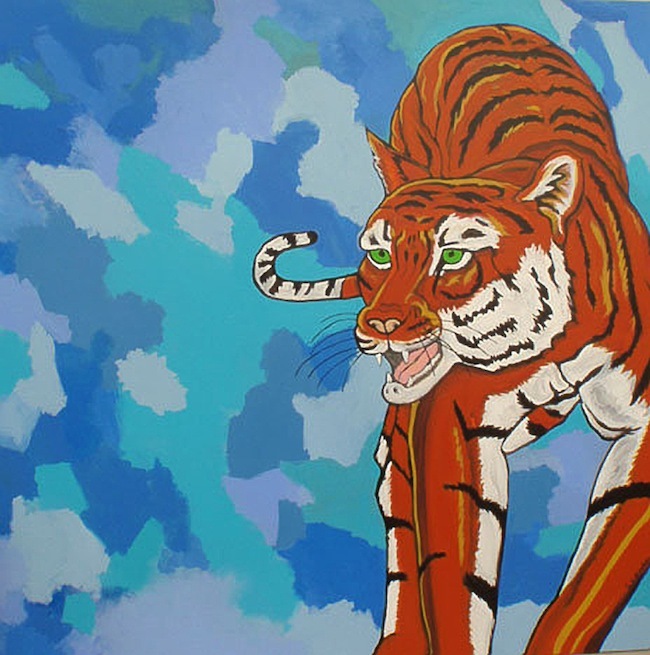 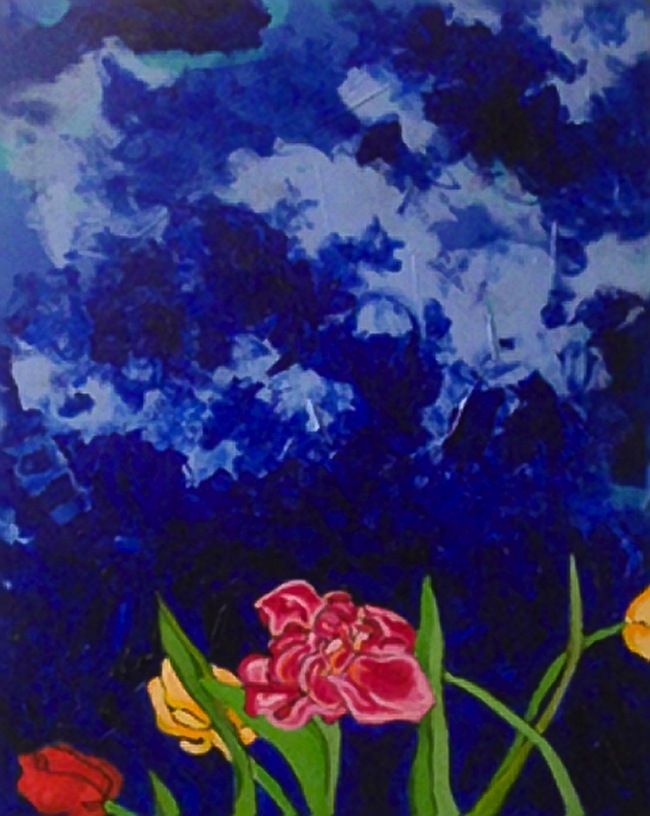 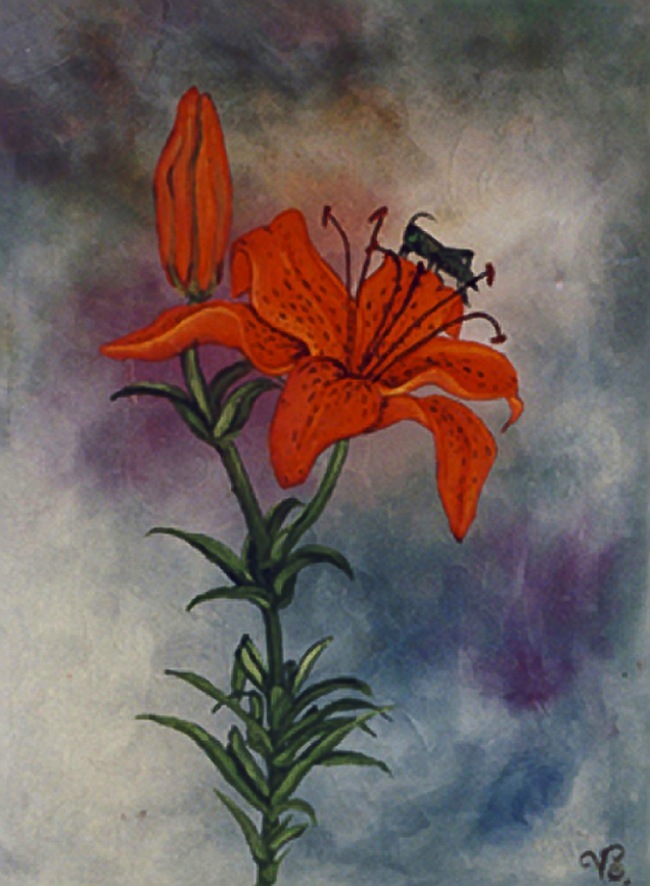 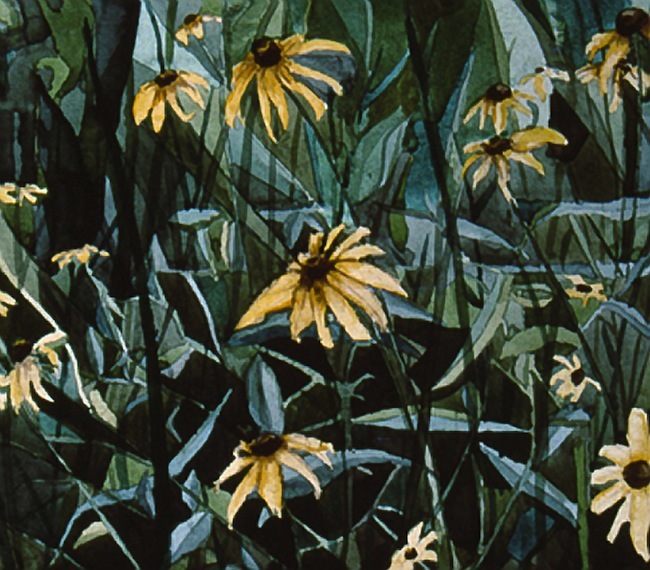